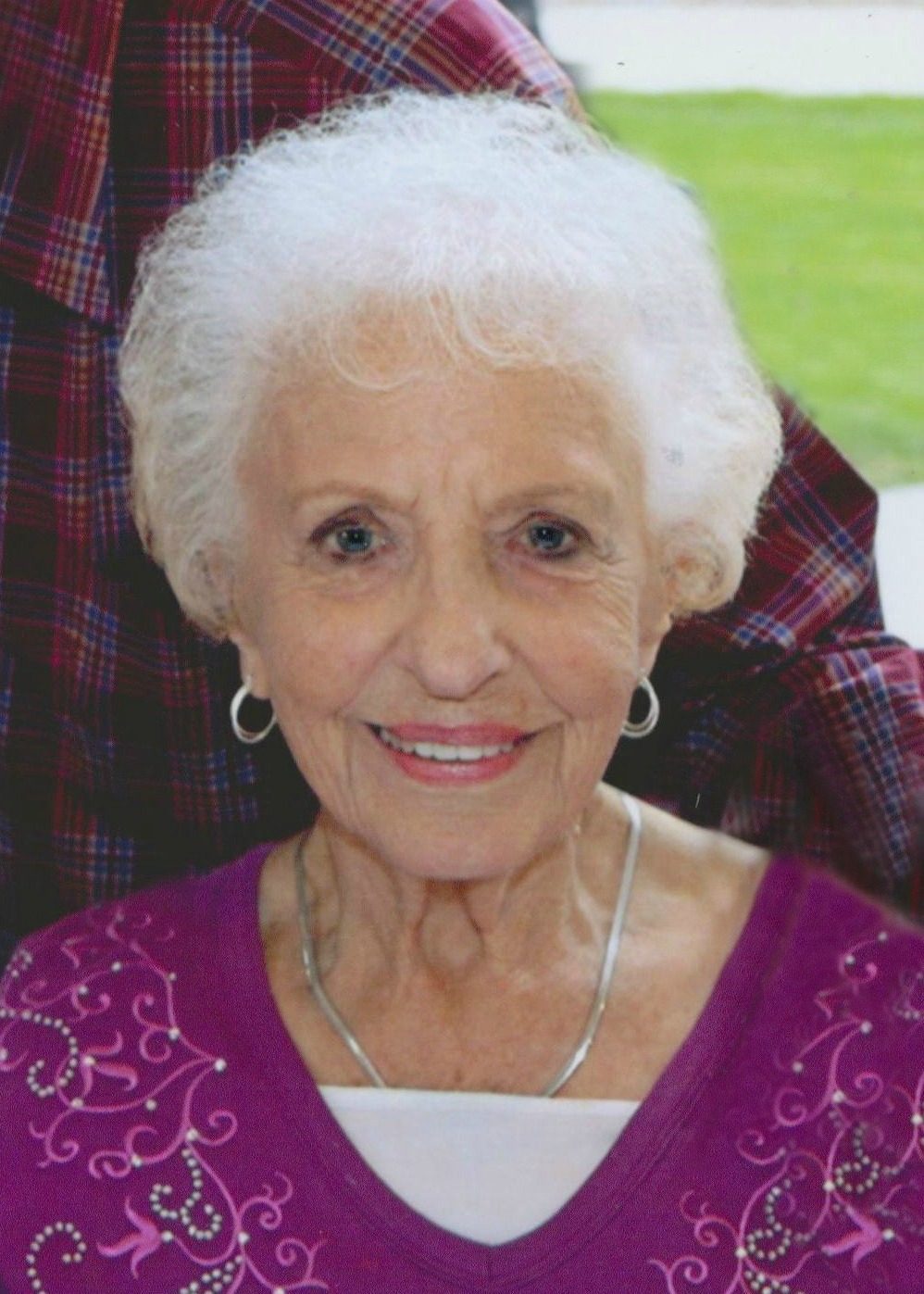 Dorothy Joy Harmon of Gilbert, 85, passed away peacefully among family the morning of December 27th.  She was a beloved Wife, Mother, Grandmother, Great-Grandmother and very dear friend of all who knew her.

Dorothy was born in Phoenix on January 22, 1932, the daughter of Lloyd Guy Taylor and Marvel Beals.  She grew up in Safford, Arizona but spent part of her childhood in Lordsburg, New Mexico.  In June of 1950 she graduated from Safford High School and in July she married Richard B. Harmon of Mesa.  The couple resided in Mesa at 1434 E. Jarvis Avenue most of their married life, but moved to Gilbert in 2000.

She was a life-long member of The Church of Jesus Christ of Latter-day Saints and served many, many people throughout her days, providing food, friendship and comfort to them.  She most recently served as a greeter in Page Ward.

Dorothy was preceded in death by her Father and Mother; Step-father Leonard McBride of Safford and Brother Harold Guy Taylor of Thousand Oaks, California.  She is survived by her Husband of 67 years, Richard B. Harmon of Gilbert; Son Richard B. (Sherry) Harmon, Jr. of Mesa; Daughter Jacquelynn Jean (Dawson) Stewart of Queen Creek; Sister-in-Law Kay Harmon of Mesa; 10 Grandchildren and 36 Great-grandchildren.