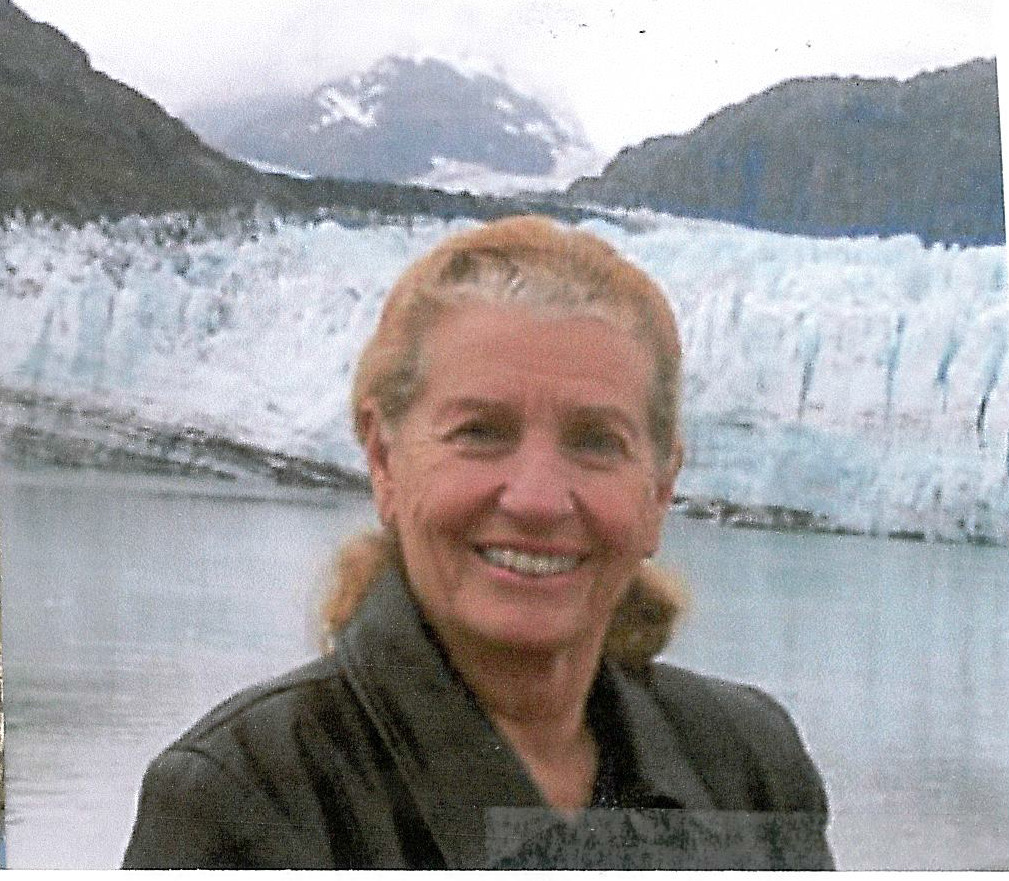 Dorothy Evelyn Kalember Bowman passed away peacefully June 8, 2019 in Scottsdale, Arizona. She had been suffering from Alzheimers Disease for five years before she was taken home. She was the second child born to Frank W. Elmer and Candassie Ragsdale, October 29, 1928 in Safford, Arizona. The first was stillborn. Shortly after she was born the family moved to Mesa, AZ where Dorothy led a very happy, active life. She was baptized into the Church of Jesus Christ of Latter-day Saints on her eigth birthday in the baptismal font of the recently dedicated Arizona Temple. She graduated from the Mesa Union High School in May of 1946. She married Joseph Nephi DeRohwer November 3, 1946, and their first child, Sheila Jennette was born September 22, 1947. Nephi mistreated Dorothy and she divorced him. She remarried Nephi in 1948. They had three more children: Dorothy Joann, November 24, 1949, Joseph Michael, May 2, 1953, and Barbara Vivian, April 15, 1954. Dorothy had three stillborn children the years 1951, 1952, and 1956. Dorothy divorced Nephi the second time July 15, 1960.

While at Motorola there was a mechanical engineer, Milan Kalember, who fell in love with Dorothy and after several years of courting, they were married August 23, 1969. They had a great life together, Milan continued with Motorola and Dorothy graduated from ASU, majoring in General Science and minoring in Social Studies. She also graduated from Mesa Community College, June 2, 1970 with an Associate in Arts degree. Milan was called to establish Motorola Plants in Mexico and the Dominican Republic. Of course Dorothy went with him and taught school in Spanish and English in the Dominican Republic.

After returning to Scottsdale, they spent their weekends discovering the beauties of the deserts and forest of Arizona, riding in the dune buggies that Milan had built in his garage shop. They also traveled the world, including visits to Yugoslavia and Milan’s father’s family. Milan became ill and passed away July 26, 2006.

Dorothy met Donn Bowman in the Coronado Ward. He was working as a Family History Consultant and talked to Dorothy about doing Milan’s temple work. After compiling all the information needed, Donn was baptized, confirmed and was proxy for the temple ordinances for Milan. Dorothy and Milan were sealed together for time and all eternity. After Donn’s wife Nancy died in 2008, Donn and Dorothy decided to marry for time. They were married by Bishop Robert Stephenson January 2, 2009. What  a great and happy life they had together, traveling to beautiful beaches in Mexico and Hawaii, cruises to Alaska, Mexico and The Bahamas, and traveling across the USA three times. Now Dorothy is with those who have gone before. Preceding her in death were her mother, two of her children; Sheila Jeanette, and Joseph Michael, and her husband Milan. She will be missed by her husband Donn and his family, her two children Dorothy Joann and Barbara DeRohwer, her half-brother Tom Elmer, and her grandchildren Jessica Jaques, and Jason Michael DeRohwer. Thank you Dorothy for your great love and service.

Funeral services will be June 15, 2019 at 10 AM preceded by a visitation at 9 AM at the Church of Jesus Christ of Latter-day Saints Coronado Ward, 2202 N. 74th Street, Scottsdale, Arizona.