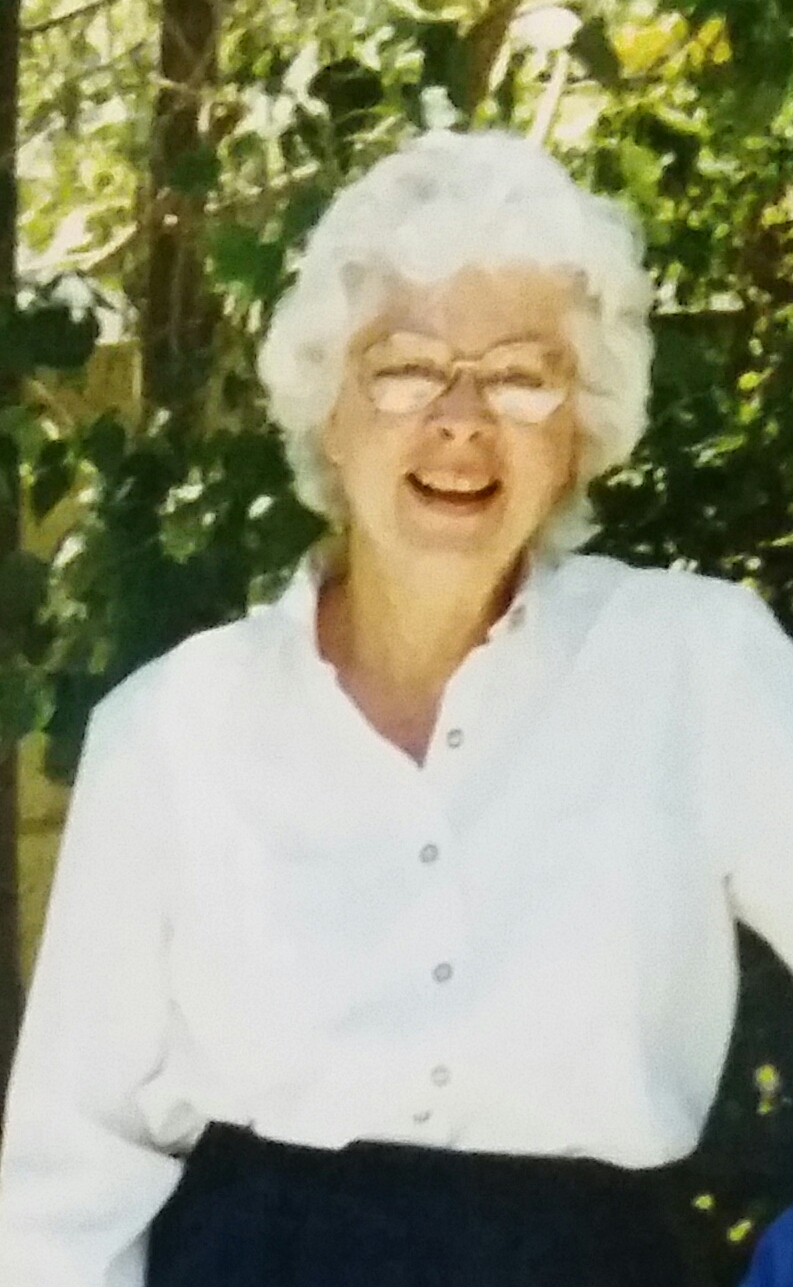 Dorothy was born in New York City on October 1, 1930, and spent most of her childhood in Armonk, NY. After moving with her parents to Bermuda, Dorothy completed high school. There, she met her future groom, and Dorothy and Bob were married on September 3, 1949, on Long Island, NY. They settled in the Chicago area, where Dorothy worked for Graybar Electric.

The couple followed other Lahaie family members to Arizona in 1956, initially living and working in central Phoenix, then making their home in Mesa.
Dorothy worked as a homemaker during Vicki’s childhood. After Jim entered school, she worked for Maricopa County Welfare as a transcription typist, then for Mesa Public Schools as a media center assistant at Roosevelt Elementary School and Powell Junior High School.
Dorothy made several memorable cross-country road trips with Bob over the years, visiting family and friends across the Midwest and eastern U.S. With her husband’s devoted support, she also cared for her parents during their senior years.

Dorothy’s self-effacing nature kept her out of the spotlight, but she’ll be remembered for her cheerful attitude, industriousness, innate kindness, and her delightful laugh. She put others at ease, and was a treasured friend to many. An ardent correspondent, she reveled in sending handwritten cards on Valentine’s and St Patrick’s Day, Easter, Thanksgiving, and Christmas, as well as notes and letters throughout the year.

Over the course of her life, she enjoyed the family’s many cats (including current residents Amber, Muffy, and CowCat), gardening, owls, historical fiction, classic films and TV mini-series, and her menagerie of stuffed animals.
Dorothy was beloved by many, and her presence will be greatly missed by all who held her dear.