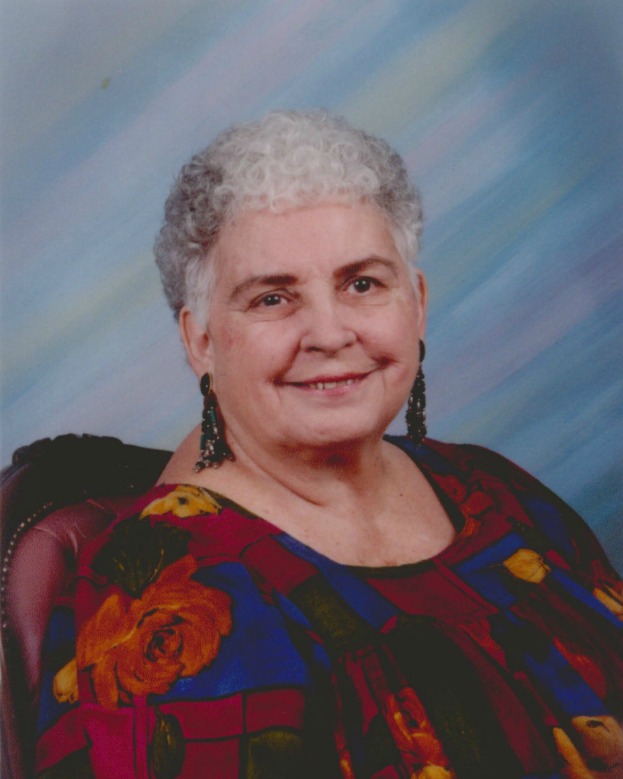 Doris loved helping others and had a career as an English/Drama teacher for many years after receiving a Bachelor’s degree from Weber College (now Weber State) and a Master’s degree from Arizona State.

A viewing will be held at Bunker’s Garden Chapel, 33 N. Centennial Way in Mesa from 6-8 PM on Friday, October 28th. There will also be a one hour visitation on Saturday, October 29th prior to the 10 AM funeral service, which will be held at the Elmwood Ward Chapel at 925 N. Harris in Mesa, Arizona.

The graveside dedication will take place at Mariposa Gardens on Power and Broadway in Mesa, Arizona.