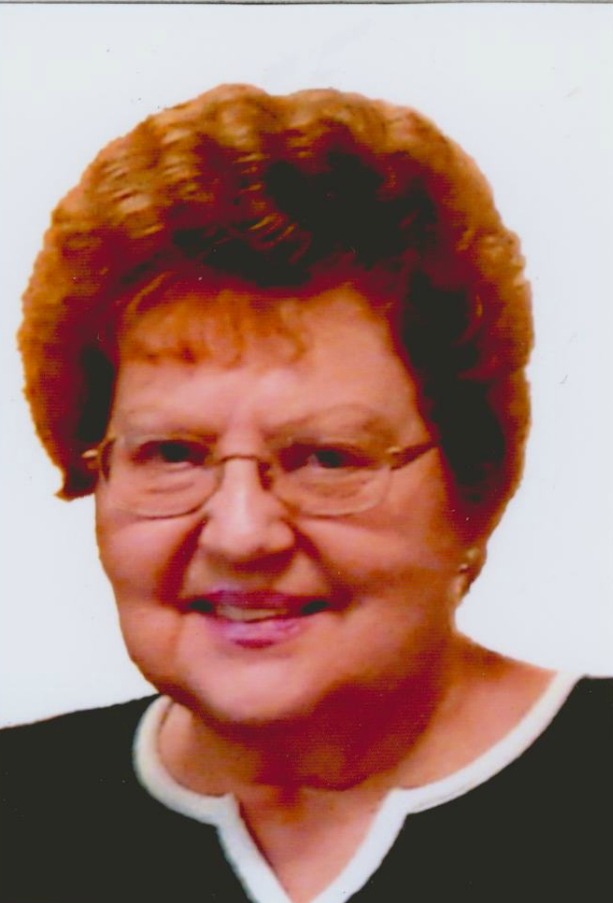 Doris Jean Babinchak Wem, 79, passed away peacefully on January 30, 2015.  She was born in Youngstown, OH on September 16, 1935, a daughter of Andrew and Ann Babinchak.  She graduated from Chaney High School in 1953 and was in food service at Lloyd Elementary School in Austintown for almost 10 years.  She was preceded in death by her parents Andrew and Ann Babinchak and her brother Andrew “Sonny” Babinchak.  Leaving behind to cherish her memory and family traditions are her devoted husband of 60 years, Robert Wem and three children: Cheryl (Richard) Camp of Richmond, VA, Darryl Wem of Youngstown, OH, and Jeannine (John) Cooper of Youngstown, OH; five grandchildren; two great grandchildren; sister: Marlene (William) Cohol; sister-in-law: Grace Babinchak; and numerous nieces and nephews.

Doris Jean was raised at Saint John’s Lutheran Church and was married there 60 years ago November 6, 1954.  She and her husband later retired to Mesa, AZ.  She was a loving wife, mother and grandmother, and will be greatly missed.  Family and friends will be received at Higgins-Reardon Funeral Home Austintown Chapel at 4303 Mahoning Avenue on Friday, February 27 from 10 to 12 Noon with a memorial service to follow.  Memorial contributions can be made in Doris Jean’s name to the Disabled American Veterans of America.