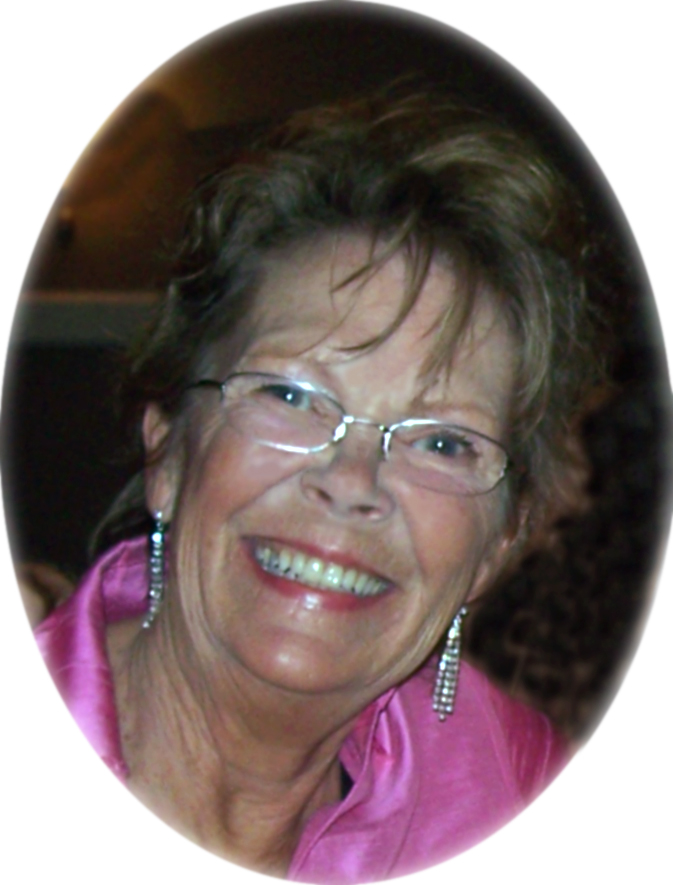 Doris Henrickson passed away on May 7, 2022, after a brief illness at a hospital in Mesa Arizona. She spent her final days surrounded by her family who loved her very much.

She celebrated Mother’s Day in heaven this year with her son, Gordon, and grandson, James Schaeppi, who preceded her in death. Doris is survived by her soul mate and husband of 63 years Jerry, son Ken (Deb), and daughters Lynda Schaeppi (Scott) and Julie Nicholson (Kevin), 12 grandchildren and 13 great-grandchildren.

Doris was born May 1, 1942, in Pierre, South Dakota. Although Doris was small in stature, she had the heart of a lion and the spirit of a Viking.

She was introduced to Jerry in Ft. Pierre, South Dakota in 1958 by her sister. There was an immediate connection and at a next day trip to the roller rink, Jerry fell head over heels for her. Throughout their marriage Jerry thought he chose Doris, but recently found out she chose him.

Her perseverance and steadfastness served her well throughout her life. As a very young mother, she lovingly raised her children while Jerry served in the Army during their early married years. The sacrifices she made, and hardship she endured, provided her grateful children with treasured memories.

Doris became a licensed hairdresser and eventually owned her own salon in St. Paul, Minnesota, at time when women-owned businesses were uncommon. Her strong work ethic, tenacity, and natural talent ensured her success.

Doris was a beautiful person inside and out and spent her life making the world a better place. Between hairdressing, gardening, interior decorating, and her magical Christmas wonderlands, Doris spread splendor. She will be greatly missed by all who were blessed to know her.