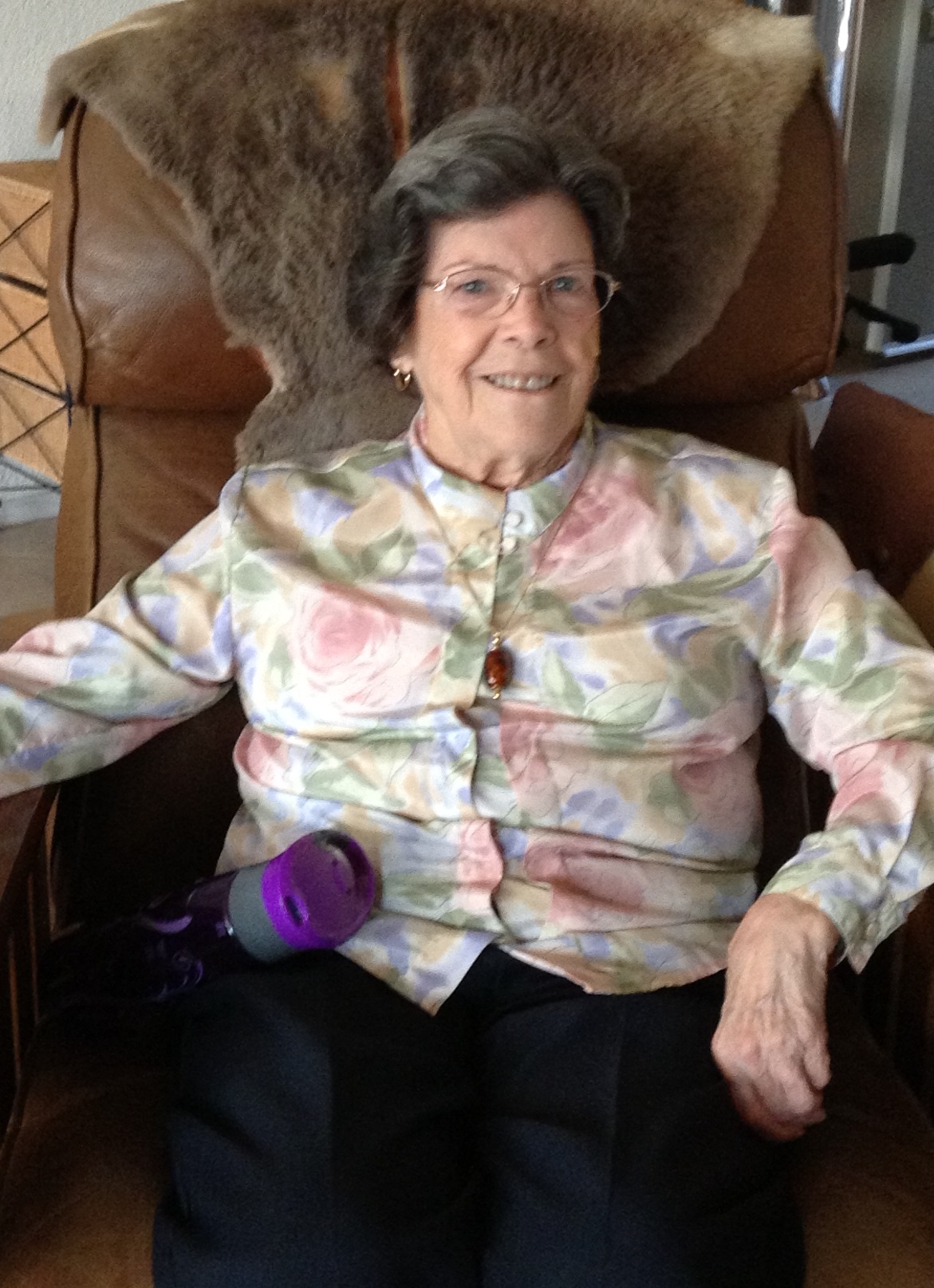 Dorie was born on February 1, 1932 in Baraboo, WI.  She was one of four children born to Lawrence and Estella Wakefield.  She is preceded in death by her parents, older brother Lawrence (Larry) Wakefield, and her husband of 56 years, John Johnson, Jr.

Dorie was a talented watercolor artist, member and President of the Tempe Art League when she taught classes and sold many of her beautiful paintings.  She and John created a successful custom framing business in Gilbert, Frames by Dorie, of which she was very proud.  She expressed her artistic talents through drawing, painting, sewing and needlework.  She also participated in a Celtic re-enactment group with her daughters, demonstrating at the Arizona Renaissance Festival.  She enjoyed many adventures to faraway places, including England, Scotland, Ireland, Italy and Australia.

For the last few years she resided at the Citadel in Mesa, AZ and cherished the many friends she made there, especially her “breakfast ladies” and Bingo friends.

There will be a private family ceremony.  Special thanks to the staff at Banner Baywood Hospital.  In lieu of flowers, memorial may be made to Hospice of the Valley.