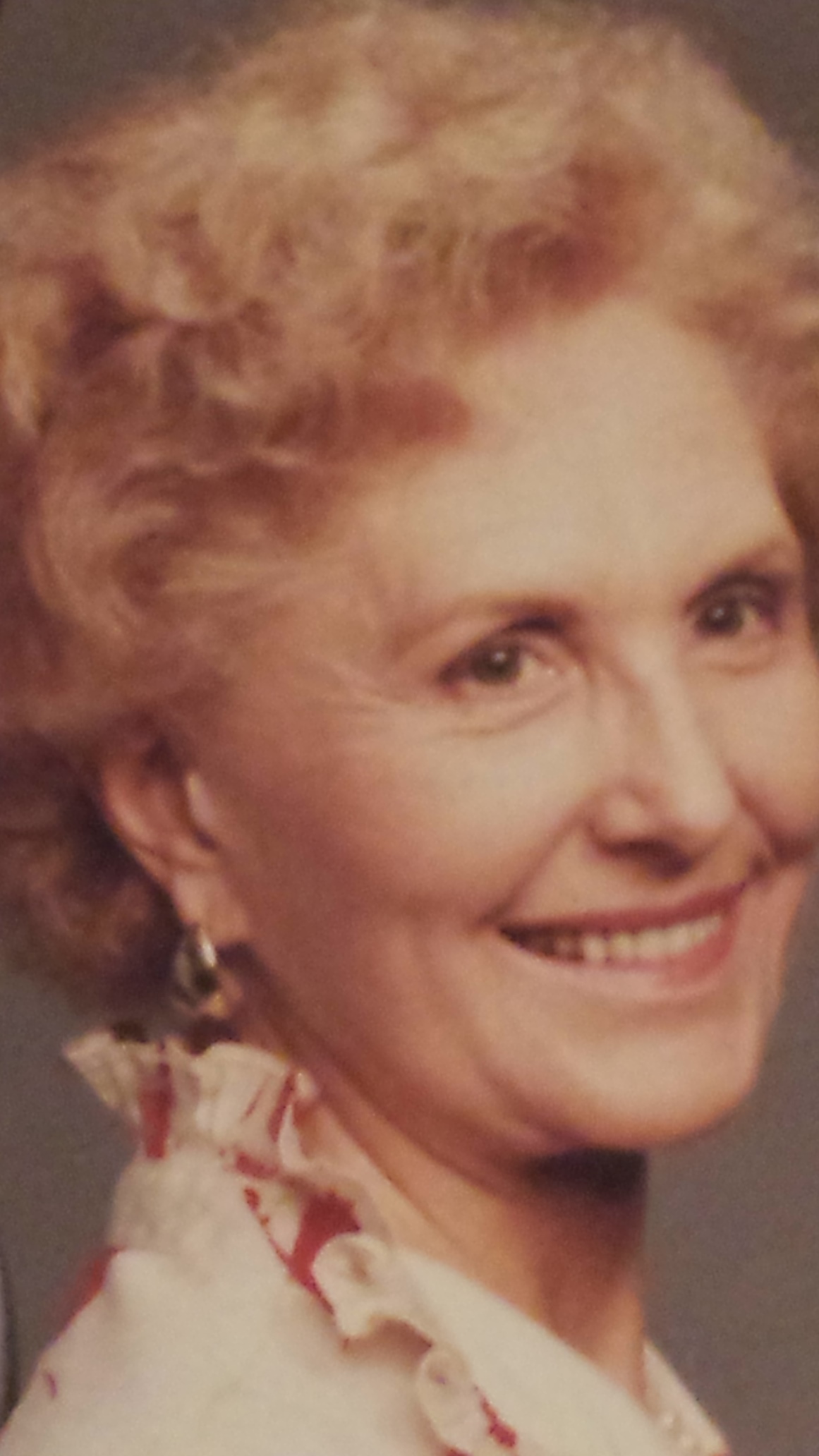 Born February 19, 1919 in Vernal, Utah to Charles Bingham and Alice (Gardner), she was a homemaker her entire life.

Donna was married to Randall Lynch, Sr., the owner of Lynch Foods in Oakland & Walnut Creek, CA. She was a member of The Church of Jesus Christ of Latter-day Saints.