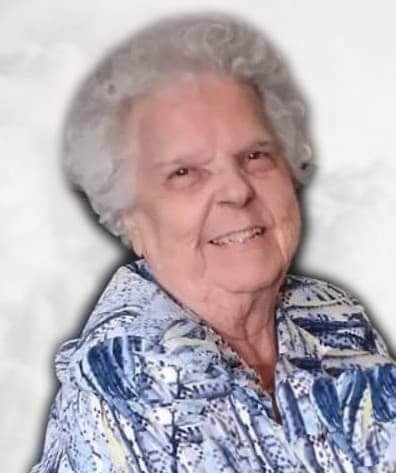 It is with great sadness that we announce that Donna Jean Bender (91) passed away peacefully in her home on September 26th, 2022 in Mesa, Arizona. She was born on March 3rd 1931 in Salem, Ohio to Hazel and Russell Allison. Donna was the 2nd of 6 children. She married the love of her life, Herman Bender, on February 4th, 1950 and they were happily married until his death from cancer on April 26th, 2004. Shortly after their marriage, they welcomed their daughter Penny. They started a new life in Arizona in 1956. Their son, Carl AKA Junior, was born in 1962. Donna was an avid reader.

Donna is predeceased by her husband Herman, son Carl, one brother, and two sisters.

Donna brought joy and a smile to the face of everyone she met. She will be missed for her sense of humor and devotion to her family. We all loved her “high as the sky and deep as the ocean.”