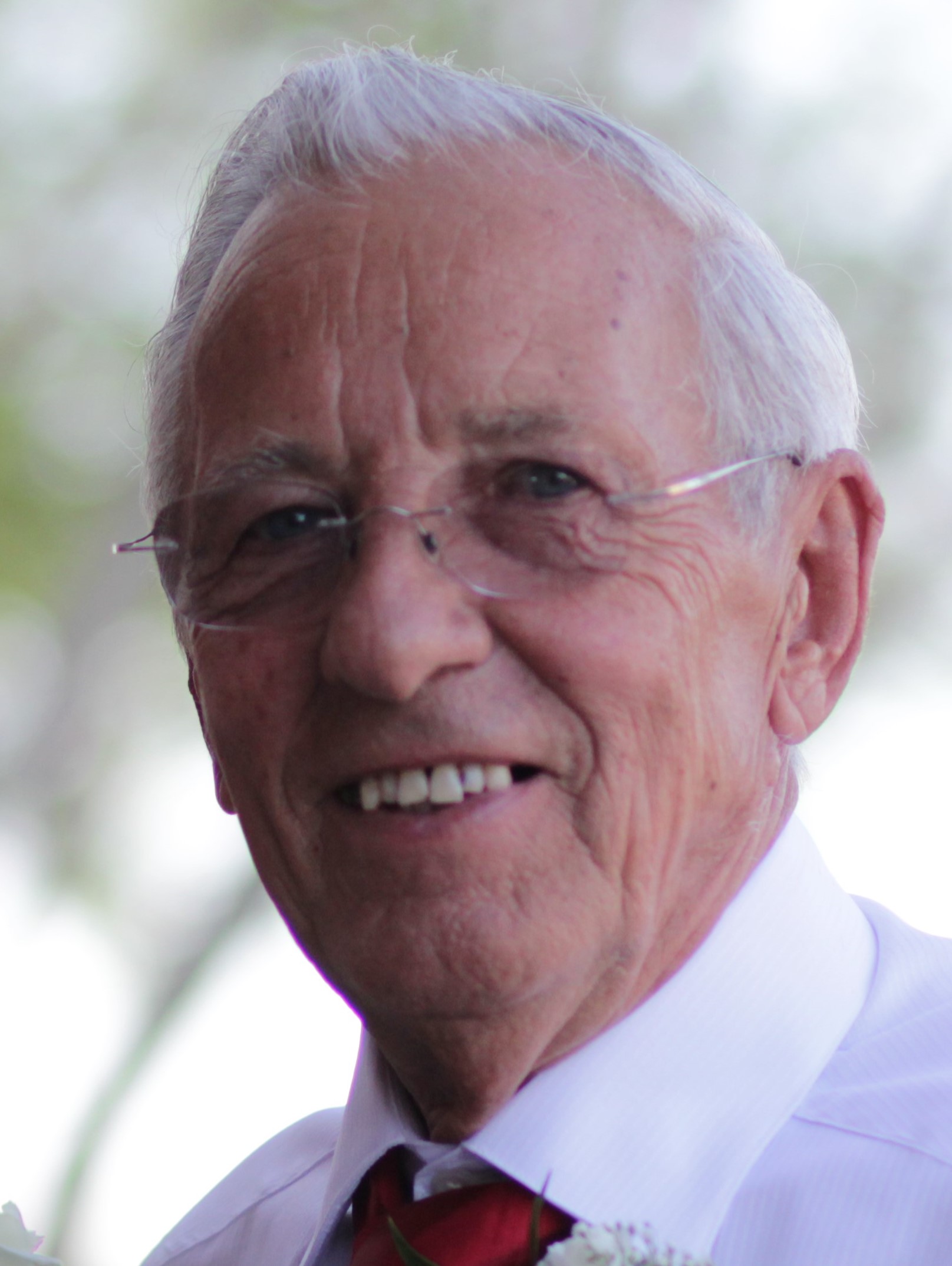 Donald Joseph Zedek Sr., born to Metro and Catherine Zedek of Spangler, Pennsylvania on January 4, 1940 passed away at his home in Mesa, Arizona on May 17, 2022.

Donald is preceded in death by his wife of 58 years, MaryAnn Zedek. of Mesa, Arizona and his parents, Metro and Catherine (Bearer) Zedek, brothers Charles Zedek (Patty) and Jerry Zedek (Debra) and sister Mary Jane all of Spangler, Pennsylvania.  He is survived by his sisters Anna Mae Litvin (John) of Mineral Point, Pennsylvania and Theresa Bauer (John) of Northern Cambria, Pennsylvania.

Don’s life was dedicated to hard work and caring for his family.  He took great honor in serving in the U.S. Army achieving the rank of Specialist (E-4).  He received the Good Conduct Medal and the Sharpshooter marksmanship award.  After being honorably discharged from the Army, he and MaryAnn returned to Pennsylvania.  He worked as a coal miner at Barnes & Tucker Coal Company for 18 years until the mines closed in the late 1980’s.  That is when he moved his family to Mesa, Arizona where they have lived since November 1986.  He retired from Fry’s grocery store where he worked for many years.  He loved to remodel and tinker around the house.  He enjoyed hunting with his brother Jerry while he still lived in Pennsylvania and he loved joking with his kids, his grandkids and especially his wife who didn’t always appreciate his humor.  He enjoyed watching YouTube videos with his grandkids who taught him how to use technology.  He loved football and was a die-hard Pittsburgh Steelers and Penn State fan.  He was fortunate to have attended a game or two in Pittsburgh and attended Penn State bowl games in Arizona when they were in town.