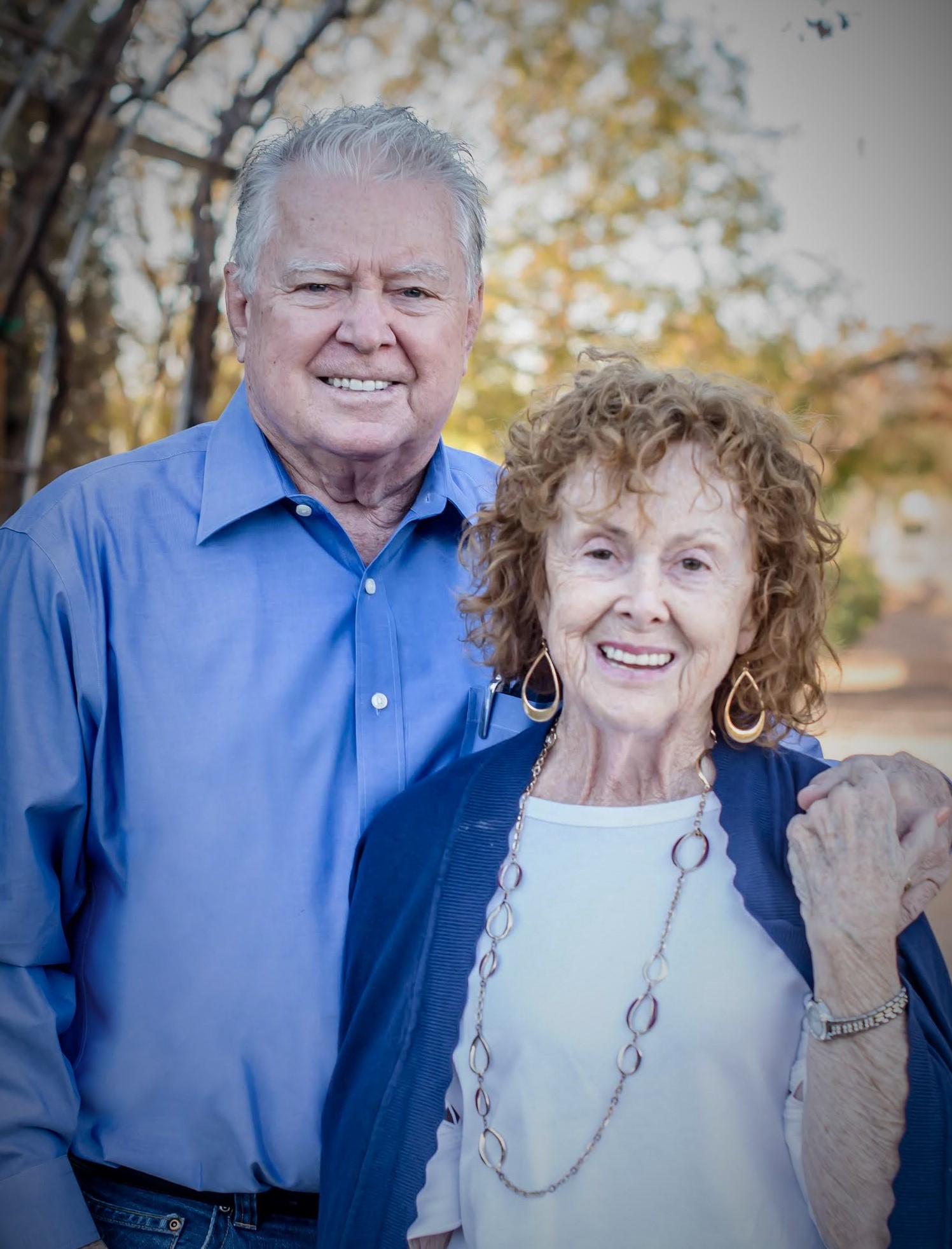 Donald Wayne Runyan was born the second of four children to Raymond and Lorene Runyan on June 13, 1940 in Denver, Colorado.  At the beginning of World War II he and his family moved to San Diego, California while his father served in the Navy.  After the war, Don’s family returned to Denver, where he was instilled with the skills and values that would last him a lifetime.  He was raised in a loving family, where he learned how to work hard and overcome challenges.

He attended Alameda High School in Lakewood, Colorado where he excelled socially as well as with learning, working, and wrestling.  The sparks of knowledge he gained fueled a lifelong pursuit of education and became a priority that he instilled in others throughout his life.  He lettered in wrestling and ran with a large group of friends called “The Cousins” whose activities would take him all over the Denver area and allow him to polish his people skills. He accepted invitations to 24 proms during his high school years, and after the first few proms his mother, who was a skilled seamstress, made him a tuxedo which he proudly wore to the next 20 formals.  While in high school he worked construction for his uncles’ construction business.  Due to his work ethic and his ability to positively influence others, he was made foreman of his construction crew at the age of 16.  He figured out quickly that being good at something did not mean that he needed to do that thing for the rest of his life. Don graduated from Alameda High School in 1958.

After high school Don applied to BYU and Ricks College. He was accepted to both, and he was also awarded a wrestling scholarship at Ricks. He spoke with the wrestling coach at BYU and was told if he could beat the varsity wrestler in his weight class (who was a senior) he could have his spot and scholarship on the BYU team. He considered it, but was worried about wrestling a college senior and also didn’t feel right about taking someone else’s scholarship if he won, so he decided to attend Ricks college.  A few months later Ricks and BYU had a wrestling meet in which Don squared-off against the senior and Don pinned him. In 1960 Don graduated from Ricks College with an associate degree.  Don served honorably in the Eastern States Mission where he participated in the Palmyra Pageant, taught many, baptized a few and gained a deep personal testimony of the Gospel of Jesus Christ.

Following his mission, Don attended Brigham Young University in Provo, UT where he met the love of his life, Linda.  They were married March 9, 1963 and sealed for time and all eternity in the Salt Lake Temple on October 23, 1964.  They were blessed with five children over the next twelve years. Don was a science major with dreams of medical school but when the realities of life got in the way he changed his major and graduated with his bachelor’s degree in Economics followed by a Master’s in Business Administration.

Don and Linda spent the next 35 years in Denver, Lakewood, and Evergreen, Colorado.  Initially he worked for Xerox as a salesman and won the Salesman of the year award in 1966.  After a few years with Xerox, Don changed careers and went into business with his father and brother, starting Runyan Brothers Construction Company.  Subsequent business ventures included owning and operating Runyan Keepsake Jewelry store, then his own construction company, Better Builders, and finally a trio of Subway Sandwich stores.  Throughout all of this, Don never lost sight of his original dream of becoming a doctor, and in the late 1980’s he began the process of qualifying for and applying to medical school.

Despite many obstacles and much discouragement he persevered, and at the age of 53 Don began medical school at The College of Osteopathic Medicine of the Pacific in Pomona, California. To this day he is the oldest student to have been accepted there. He graduated in 1997, after which Don and Linda moved to Arizona, where he practiced emergency medicine for the 22 following years.

Don is survived by his wife Linda, and his children Randolynn (Kevin), Todd (Blanca), Jennifer (Shawn), Rebecca (Arthur), and Matthew (Kristi), 22 grandchildren, nine great-grandchildren, his older brother Ray, and younger sister Joan. He was preceded in death by his parents and his sister, Judi.

He was a faithful lifelong member of the Church of Jesus Christ of Latter-day Saints. He had many opportunities to serve others in bishoprics, as bishop at the age of 41, High Councilman, Young Men’s leader, and Scoutmaster. He was known for his friendly personality toward everyone, abundant kindness, boundless generosity, overreaching inclusiveness, selfless service, and most of all his infectious optimism.

Most important to Don was his family. His love for his wife was constant, consistent and endless, through thick and thin.  He was great friends with his parents and siblings.  He adored his children, grandchildren and great grandchildren.  He saw the best in everyone, and helped them see it in themselves.

Memorial service will be held at 3pm on Saturday, January 30th at the LDS chapel located at 745 N Val Vista Drive in Mesa, AZ 85213, and will be livestreamed for those who are unable to attend in person.  https://youtu.be/CTcfV5SCzy0