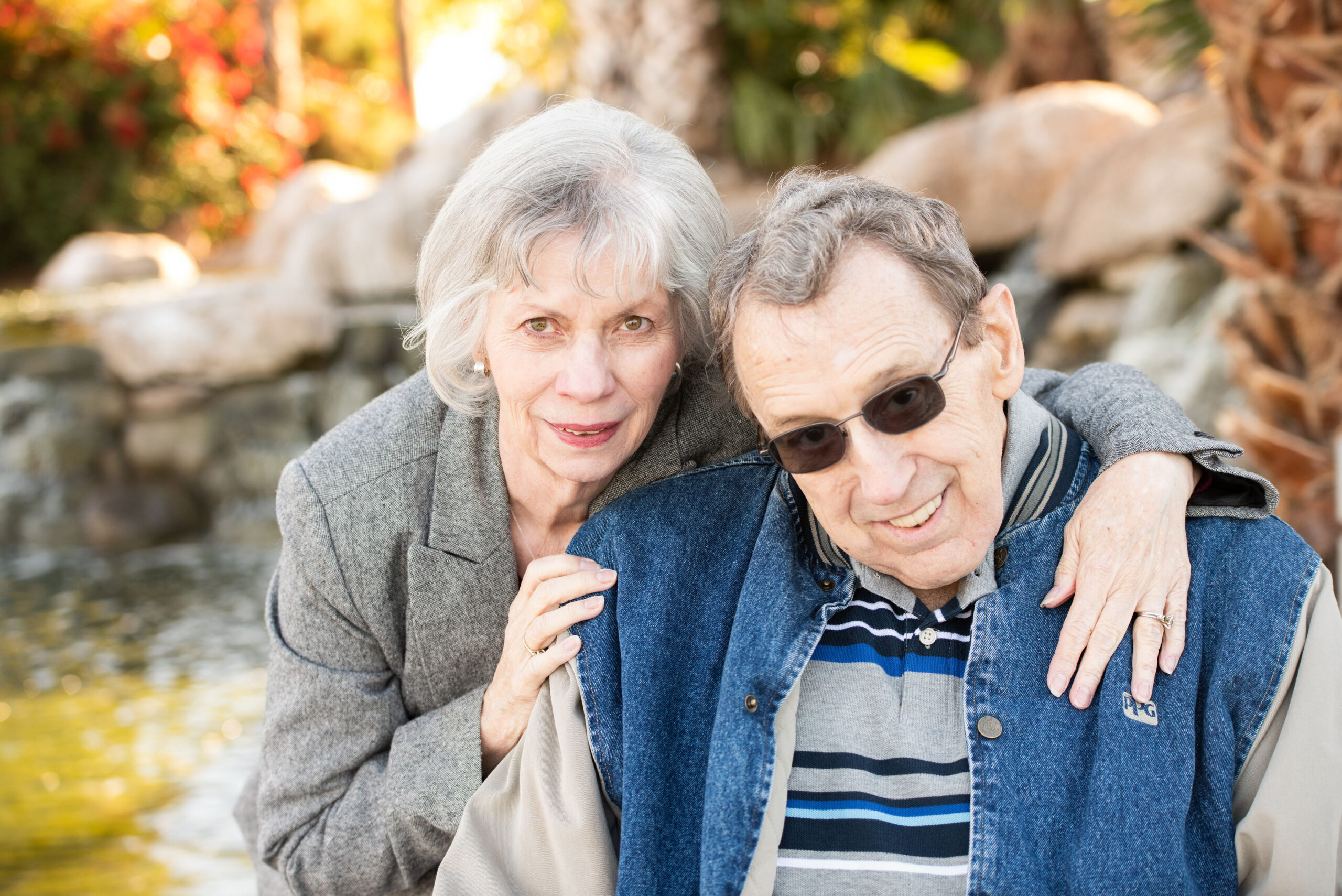 Beloved husband, father, brother, and papa, Donald Neils Evans, 74, of Mesa, passed away on May 4th, 2021, after a lengthy struggle with heart disease, Parkinson’s, and their complications. A friend to everyone, Don spread joy by sharing a silly joke or offering a listening ear. Any ailment could be healed with a root beer float or a giant bowl of popcorn when it was served with love.

Don was born to N. Grant and Adela Evans of Lakeshore, UT. His father’s untimely death and his mother’s illnesses thrust the responsibility for maintaining the family farm on the four Evans youngsters. Alongside his siblings, he learned humility, the value of work, and the strength of community.

As a teenager, Don met his forever love, Kathy Christensen, at church. Their young love bloomed, and Don and Kathy were wed in the Salt Lake Temple on September 5, 1968, soon after Don returned from serving in the Gulf States Mission for the Church of Jesus Christ of Latter-Day Saints. He enrolled at Utah State University in Logan, UT, where he received a BS in Business and Agriculture, then he joined the U.S. Army, achieving the rank of Master Sergeant while working in intelligence then as a recruiter.

In the following years, the family welcomed four children, eventually settling in Mesa, Arizona. Don was called as bishop of their ward from 1987 to 1992. Known for his unconditional love, he faithfully served his ward, sometimes sacrificing his own comfort to meet another’s needs. He seemed to walk with angels, speaking with the spirit and innately knowing how best to help his ward members.

At home, Don found joy in gardening, building his model train, and playing with his children and grandchildren. He could often be found flipping pancakes or burgers for family dinners, pushing swings at the park for his grandchildren, or offering advice and a blessing to calm a worried adult child.

Don is survived by his wife of fifty-two years, Kathy; his children, Brant Evans (Nichole) of Gilbert, D’Net Layton (Paul) and Corey Evans (Lori) of Mesa, and Maguen Wilhelm (Todd) of San Tan Valley; his siblings Lee Evans (Linda), Jay Evans (Marla), Audra Thorpe (Charles); and nineteen precious grandchildren. Services, facilitated by Bunker Family Funerals, will be held at 11:00 am on May 12, 2021, at the Church of Jesus Christ of Latter-Day Saints, 1007 S 72nd St, Mesa, AZ, 85208. Interment will be the following day at the National Memorial Cemetery of Arizona.  In lieu of flowers, the family requests donations to the Humanitarian Fund for the Church of Jesus Christ of Latter-Day Saints, online at give.ChurchofJesusChrist.org/humanitarian-aid , or by mail, Philanthropies, 1450 N. University Ave., Provo, UT 84604.