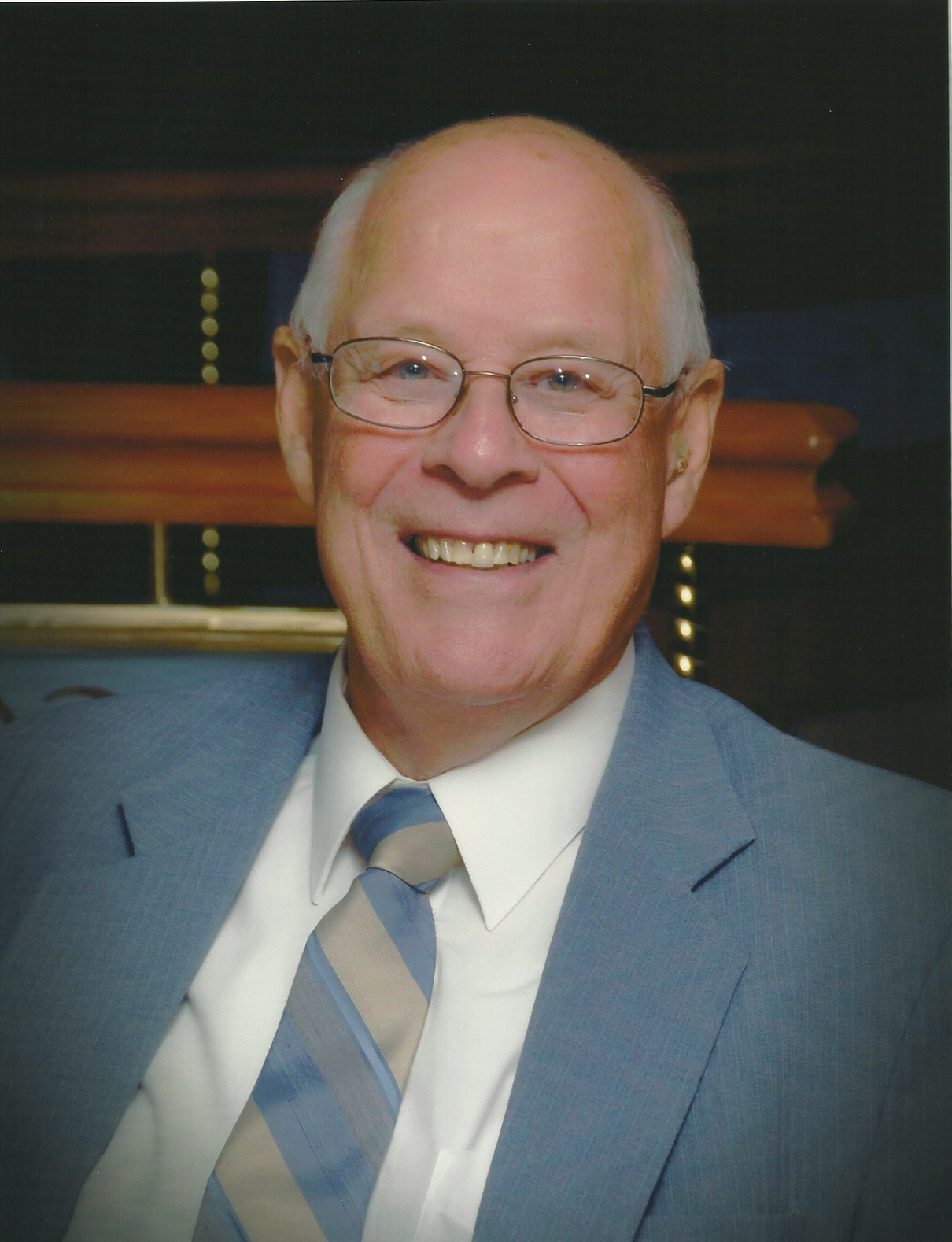 Donald Max Campbell age 81, of Mesa passed away March 12, 2015 with his family by his side. Donald was born on June 20, 1933 in Lansing, Michigan. His family moved to Southern California in the 1950’s and this is where he married Beverly Jean McDonough and together they raised 3 children. Beverly preceded him in death in 2013 after almost 58 years of marriage. The family moved to Mesa, AZ in 1975 where Donald worked for Winchell’s Donuts and upon the opening of Fiesta Mall opened his first shop of many called The Doughnut Peddler.

He is survived by his 3 children Donna, Diane (Bill) and Brett (Renae). He is also survived by 8 grandchildren Brice, Christopher, Nicholas, Terran (Kristen), Brookelyn  (Tyler), Madison, Brayden, and Jordyn as well as 1 great-granddaughter Rowan. He also has 3 surviving sisters Terry, Juanita and Cathy. His 4 brothers including a twin brother preceded him in death. He lived his life to the fullest and was always proud to say “never had a bad day”. He touched many lives with his positive attitude and great sense of humor. He will be greatly missed!

If you wish to send flowers please send them to Bunker’s Garden Chapel, 33 N. Centennial Way, Mesa, AZ 85213 or if you wish to make a donation to the American Heart Association, you may do so at www.heart.org. Services will be held Saturday, March 21, 2015 at 11 AM, preceded by a viewing at 10 AM at The Church of Jesus Christ of Latter-day Saints, 825 S. 32nd St, Mesa, AZ.