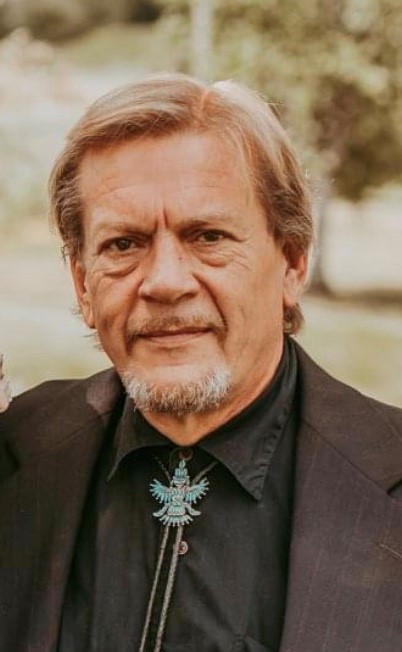 Donald (Don) Johnson passed away unexpectedly on Sunday, April 19th, 2020 while living his happy life in Apache Junction, Arizona, he was 61.  He was born August 5, 1958 in Hancock, Michigan.  Growing up he spent much of his time in Southern California before returning to the Upper Peninsula of Michigan where he worked as a skilled auto mechanic then as a top salesman at Public Service.  He later had his own successful business, Superior Auto in Negaunee, Michigan, for many years before selling it three years ago.  Don Continued buying and reselling cars in Arizona.  He was an avid stock car enthusiast for many years and later in life he loved four wheeling in the desert with friends and family.  He also enjoyed riding his Harley, watching old westerns, reading and fixing up his dream home with his wife Theresa.

He was preceded in death by his mother Fannie Pienela Ellis, grandparents Elmy and Walfred Pienela and Ed and Edna Johnson.

Don Worked hard, lived hard, and played harder but ultimately died happy and he will be missed.  Those who knew him know that he didn’t particularly care for parties and social events but we can’t let him go without a celebration of life, this will take place in Upper Michigan this summer.  Please look for an announcement in the Mining Journal sometime in June or July.