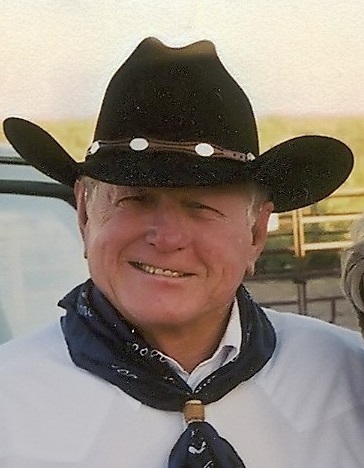 Donald Corley, 83 of Scottsdale was born in Wickenburg, Arizona, a 2nd generation Arizonian. He passed away July 12, 2019 in Scottsdale, Arizona.  Don graduated from Phoenix Tech in 1954, majoring in agriculture.  He and his brother Jerry were self-taught on the guitar and formed “Cactus Kids”. They were featured on the first TV station in Phoenix, channel 5, and entertained in many other venues. Don was more of an entertainer than a student. He also played the upright bass with “Traditional Bluegrass” a leading Arizona band as well as playing for square dances, and anywhere else music was needed.  During this time, he also worked for the Telephone Company, retiring in 1985 from a management position, with 31 years of service.

Later in life Don was president of Christian Cowboys Association and became an ordained minister, holding services at various livestock events. There was very little that Don couldn’t do.  He made musical instruments of all kinds, did leather tooling, was a silversmith, painted in oils, and did carpentry or anything that needed to be done.  What a guy!

Services directed by Pastor Chris Harper will be held Friday, July 19, 2019 at 11 AM, preceded by a visitation at 10 AM at the Scottsdale Worship Center, 6508 E. Cactus, Scottsdale, AZ. Arrangements by Bunker’s Garden Chapel.