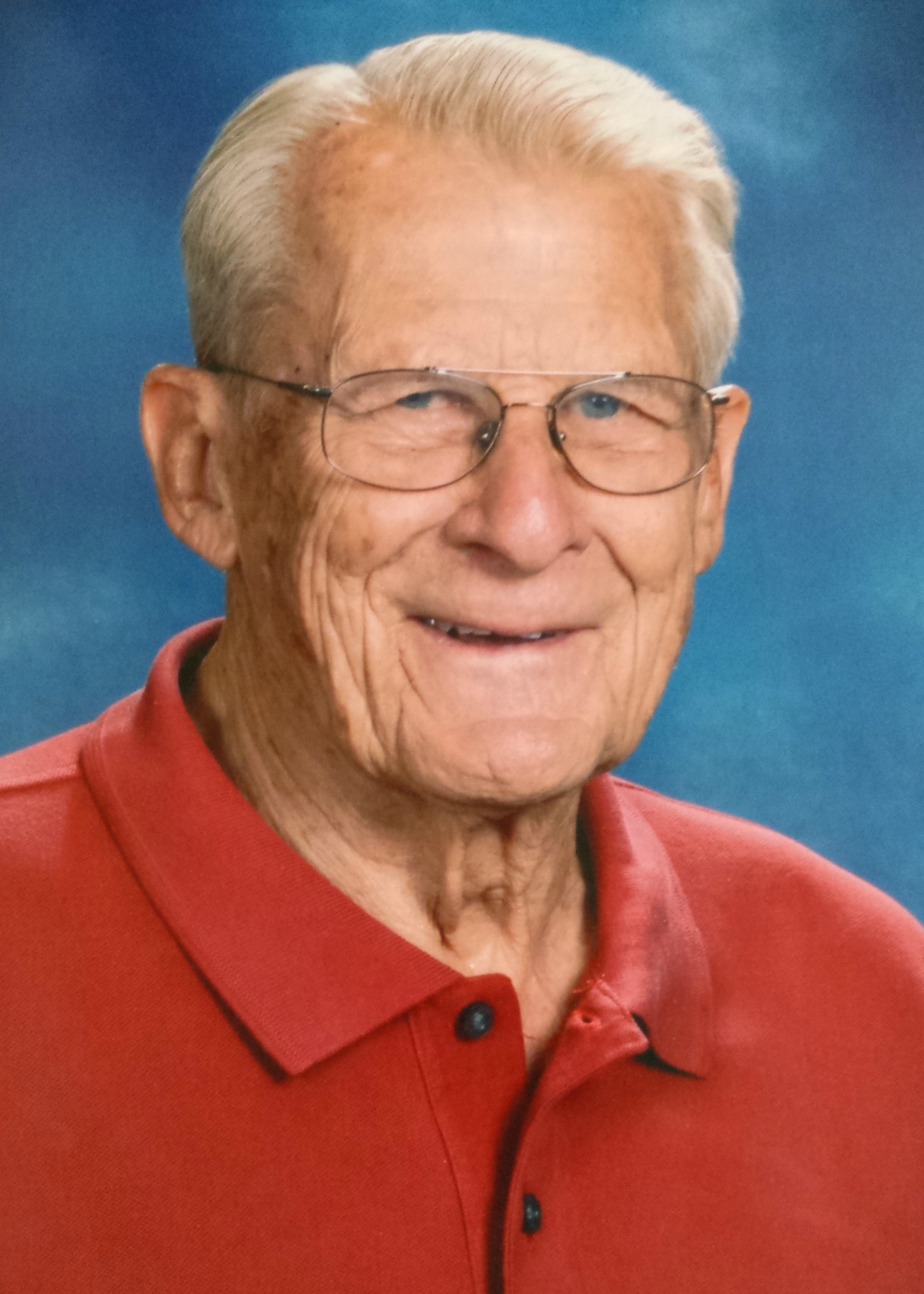 Ltc. Donald L. Elwood, USAF (Retired), has taken his final flight. He passed away peacefully on Saturday, September 3, 2016, in the afternoon hours.

Don was born on October 4, 1928, in Minneapolis Minnesota. He graduated from Roosevelt High School in 1946 also in Minneapolis. He entered the United States Air Force in 1951 and became a pilot. He earned a Command Pilot rating with over 5000 flying hours and was awarded the Distinguished Flying Cross along with several other air medals. He married Patricia Ann Richter Elwood in 1957. He earned a B.S. in Military Science from the University of Omaha in 1964. The family moved throughout his Air Force career seeing many countries and experiencing many cultures. After retiring to Arizona in 1975, Don and Pat spent time in the mountains and built a beautiful cabin in Heber. Throughout his life he always looked for ways to help others. He volunteered for Civil Air Patrol as one of his passions. He enjoyed working with youth and motivating them to join the Air Force by taking them on field trips that included airplanes, simulators, and various unique aviation experiences. Don taught them they could do and be anything they believed in. We trust his incredible time here has had a lasting impact on all the people he knew.

He was preceded in death by his loving wife, Pat; parents, Eleanor and Leonard Elwood; and brothers, John Elwood and Ralph Elwood.

A military service with honors will be performed at 10:00 am on Saturday, October 22, 2016; at the National Memorial Cemetery of Arizona.

In lieu of flowers, donations may be made in Don’s name to AASK (Aid to Adoption of Special Kids) or Hospice of the Valley.