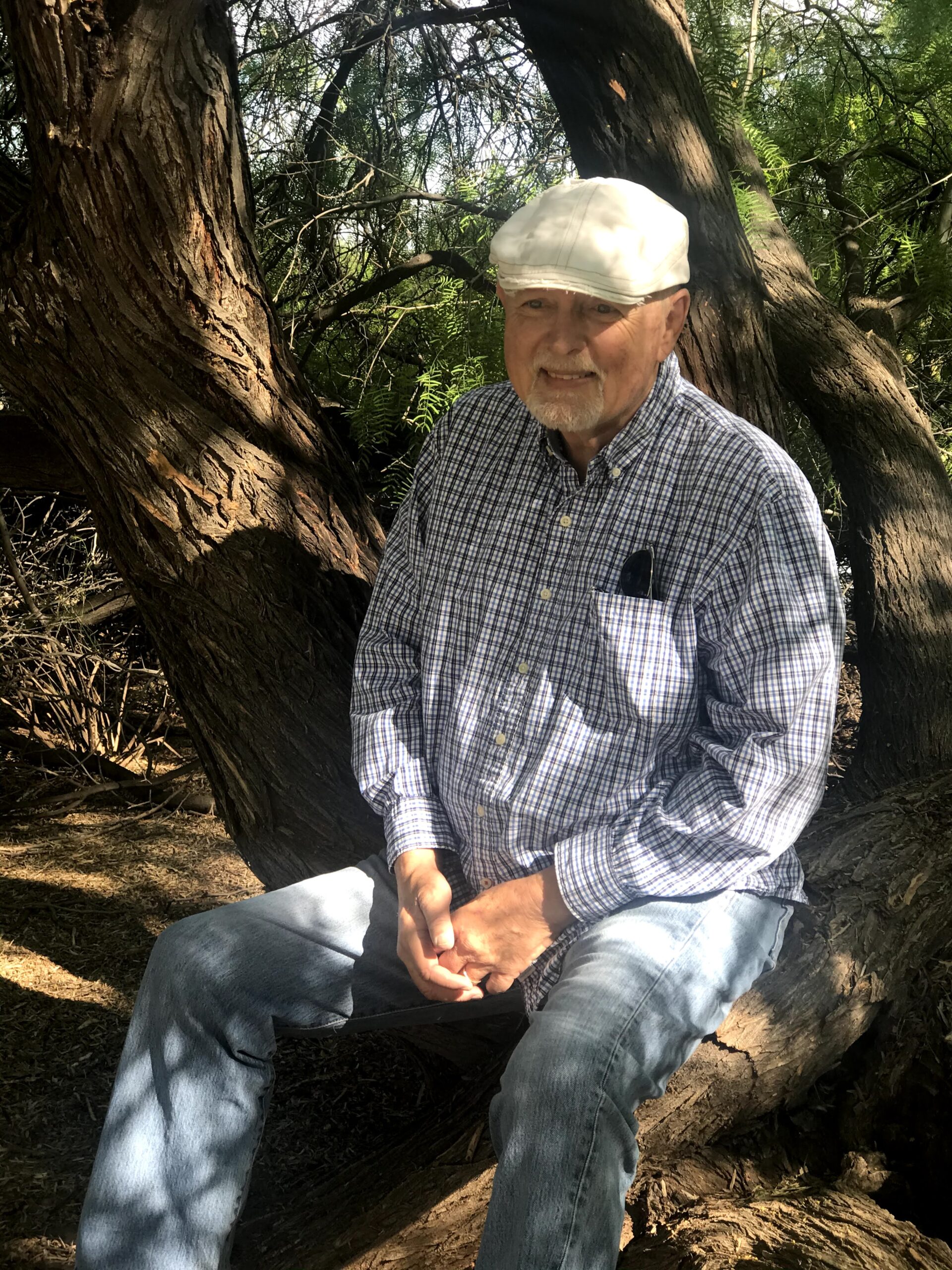 Donald Hervey Smith Jr. fondly known by all as “Skip” was born on May 2nd, 1947 to Donald and Cherie Smith in Los Angeles. After graduating from West Chester Senior High School, he enlisted in the United States Marine Corps. Skip was a proud Veteran and High Priest of The Church of Jesus Christ of Latter-day Saints. He was an ordinance worker at the Billings Montana Temple.  He held many positions with his wife Dawn working with the youth and adults in the church.  He was extremely devoted to serving where he could. Before retiring He worked as Police Officer in Utah for 13 years.  Later he became a sales representative for various car dealerships.  After retiring He continued to work as a non-emergency medical transport driver for indigent individuals.  Skip was well known for his generous nature and was always willing to give help in any way he could.  He had a deep love for God and a strong devotion to his faith. If you asked anyone what kind of man he was, everyone would agree, he had a warm heart.  He was a kind and gentle man. He was cheerful with a sense of humor that brought laughter to many.  He was a humble man who took nothing in life for granted.

All who affectionately knew Skip knew he was the most devoted husband and loving father and grandfather a family could ask for.

The family humbly requests that in lieu of flowers a charitable donation is made in his name to the Wounded Warrior Project.