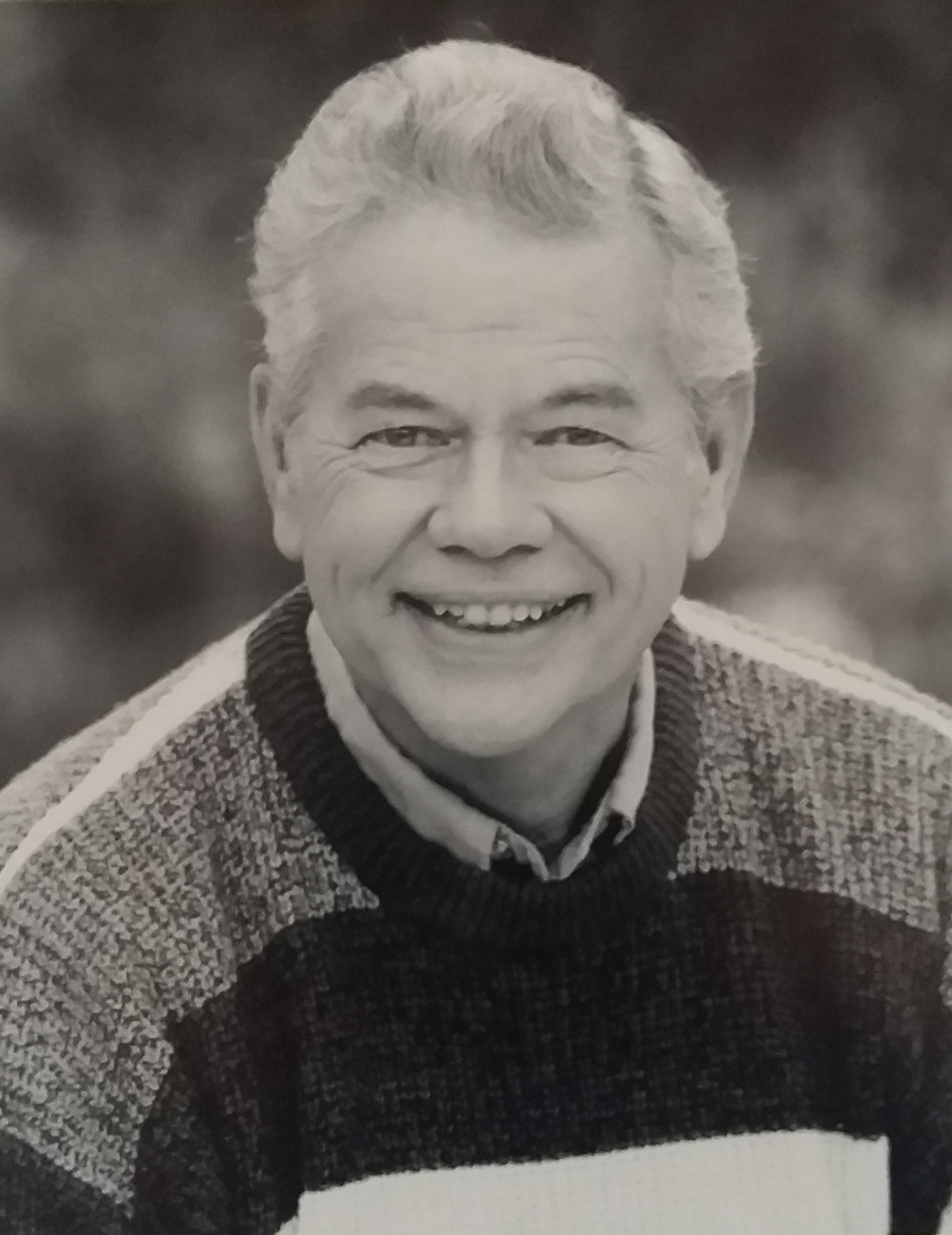 On December 11, 2020 Donald George Tutt passed from this life to the next after a brief respiratory illness.

He was 94 years old and still lived independently in Mesa, Arizona.

He was pre-deceased by his wife, Maxine Flanders Tutt, “Mickey”, who passed away four years ago.

Don was born and raised in Middletown, Ohio.  His father, George William Tutt, passed away from complication of wounds sustained in World War I before Don could get to know him.  He was raised by his mother, Velma May Landen and his step-father, John McQuinn.

Don enlisted in the Marines the day after high school graduation and after boot camp was sent to the South Pacific.  The war with Japan ended while he was en route.  He told his children that the surrender was primarily because “they heard I was coming,” and we believed him.  He spent several months on Guam, becoming a sharpshooter and representing his unit in multiple competitions.

After the war, Don went to New York City to study drama – a talent he had discovered in high school.  His studies included voice, music and classical dance.  He performed on stage and in several radio programs while in New York.

For two summers he also performed with a summer stock company in Booth Bay Harbor, Maine.  It was there he met Mickey and they were married in 1951 in New York.

Don and Mickey moved to Ohio where Don worked in radio, then to Erie, Pennsylvania where he began his long career in television with WICU.

Don had joined The Church of Jesus Christ of Latter-day Saints while in New York and Mickey joined while they were in Erie.  Don corresponded with some of his college friends who were in other parts of the country and the couple decided to move their family – which now had two sons and two daughters – to Arizona.

Don found employment with KTVK, Channel 3.  He was a natural in front of the camera and soon had an afternoon show where he interviewed “anybody who was anybody” when they came to Phoenix.  He later worked in the news department, doing on-camera stories and interviews.

Don remained active after retirement, serving in various positions in his local church and occasionally performing in east valley stage productions and as the MC with a large Barbershop chorus.

His exercise regimen up to the week he passed away included 50 – 60 pushups every morning, along with stretching and cardio.