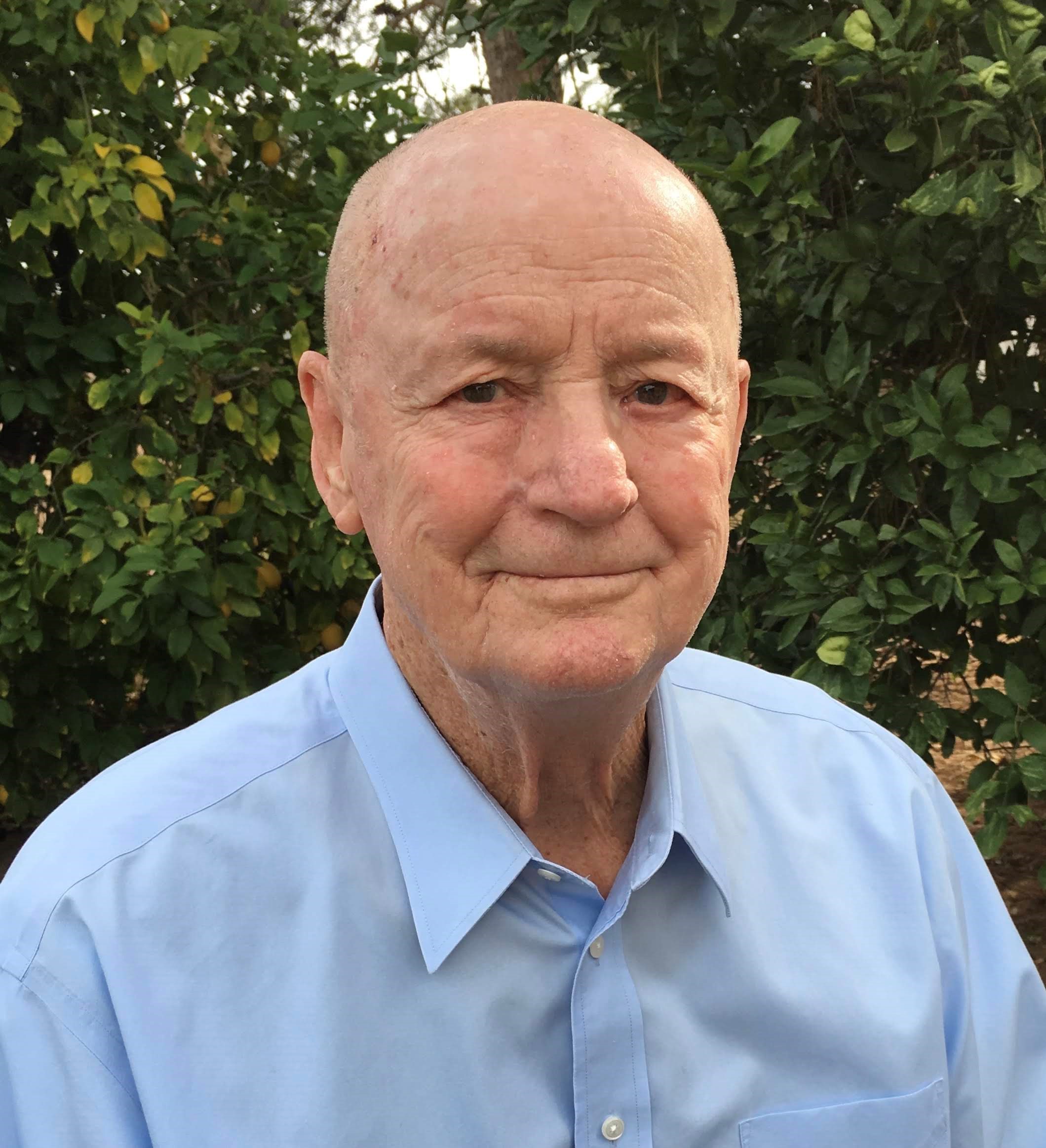 Don was the second son of eight children born to Leo and Lucile (Hacking) Calder in Vernal, Utah July 7, 1926.  He had a vivid childhood especially loving Diamond Mountain. He graduated in 1944 from Uintah High School in Vernal.  He enlisted in the U.S. Navy and served in WWII from 1944-1946. He served a mission for the Church of Jesus Christ of Latter-Day Saints to the Northern California Mission from 1948-1950.

After returning home from his years of service, he attended Utah State University and Brigham Young University (graduating from BYU with a BS in August 1952) where he met and married his sweetheart Marilyn Pearl Cardon on October 1, 1952 in the Mesa, Arizona Church of Jesus Christ of Latter-Day Saints temple.  At the time of his death they had been married for 67 years. Within these years their family grew to 6 children, 30 grandchildren and 69 great-grandchildren.

Don was an industrious man and worked hard all of his life to provide for his family.  He had many talents and used them throughout his various careers: dairy farmer, builder, real estate, inventor, artist, entrepreneur.  He owned his own businesses– Calder Dairy and Calder Building Company. He was curious, an avid learner and solved problems through his creations.  His signature quality was to make things strong and to last. He was blessed with a beautiful tenor voice and played the harmonica. He loved the Tabernacle Choir on Temple Square.

Don was a devoted member of the Church of Jesus Christ of Latter-Day Saints and served multiple callings and missions.  He served three with his wife including Adam-ondi-Ahman, Guatemala/Mexico and West Virginia. His faith never faltered and he leaves a legacy with a strong belief in his Savior, Jesus Christ and that he would see his family again.  He said, “The most important thing that I leave this world is a good family. Nothing else really matters to me.”

A private family graveside service will be held Monday, March 30, 2020 at the Mesa City Cemetery.  In lieu of flowers, please consider a donation to Humanitarian Aid of the Church of Jesus Christ of Latter-Day Saints.  The family would like to express appreciation to Arizona’s Best Hospice at Home and Jim & Patti Jones Assisted Living Homes where he received excellent care