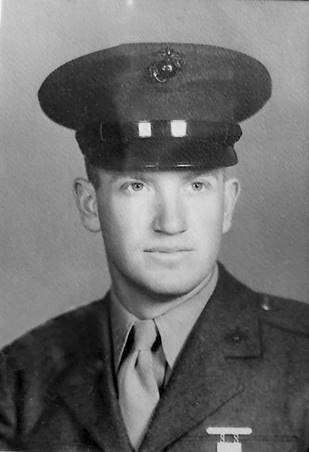 Don A Quiñones (Don Q), 78, of Maricopa, Arizona, passed away on August 25, 2020. Born in Sacramento, California, in 1941, he moved to Williams Field in Arizona 10 days later with his parents — recounting in stories all of the orange groves in Mesa and his many moves as an Air Force brat throughout the U.S. and Caribbean.  His family believes Don was called home by his beloved Irish Rose (Ruth), who passed away in 2008. Don graduated from John Bapst Memorial High School in Bangor, Maine, in 1960 and served in the Marine Corps in Vietnam. He then attended Arizona State University and returned to the military serving in Arizona Air National Guard (the Copperheads) from 1970 until he retired in 1990. Don loved his job at Western Airlines (later Delta) and worked numerous jobs in Phoenix, Tucson, and Salt Lake City before retiring in 2005. He was also a devoted parishioner at Our Lady of Grace Catholic Church in Maricopa, Arizona. His parents, Al and Grace, and sister Delsie precede him in death. Don is survived by his sons, Philip (and his wife Christine) of North Carolina and David of Utah, his grandson Matthew of Utah, his brother Ken (and his wife Julie), and his sister Eileen (and her husband Marc), and numerous nieces and nephews.

A funeral service will be held at Our Lady of Grace Catholic Church followed by interment at the City of Mesa Cemetery next to his wife and family, on Tuesday, September 8, and restricted to immediate family only in accordance with current COVID guidelines.