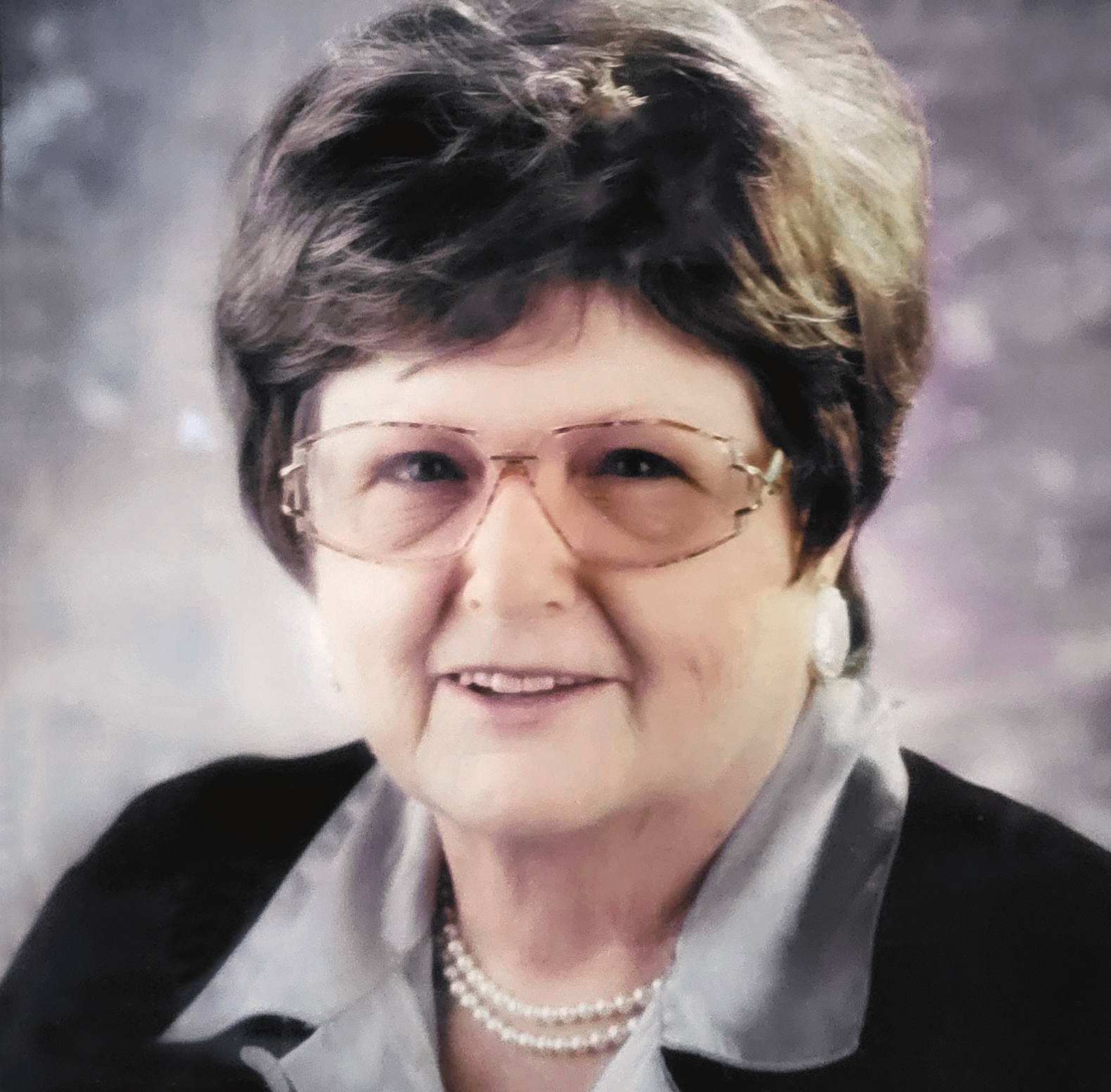 Dolores graduated from ASU in 1952 with a major in education focused on a teaching career. Her true love was soon found working with kids while teaching in Superior Arizona. She taught Home Economics while teaching class on pedal sewing machines with an outdated 48 star flag in her room. During her time in Superior she met and married Robert Frank Thompson a local jeweler that had just returned from WWII service. Dolores and “Bob” had four of their five children while living in Superior.

In 1962 the family moved to Apache Junction. Dolores continued to commute to Superior until 1968 when she began teaching in AJ. Her last child Susie was born in 1968; “Susie” was later adopted and raised by Dolores and LaMar Watkins her devoted husband of 51 years.

Dolores continued teaching in AJ and completed her Master’s Degree in Career and Technical Education in 1974. Although Dolores’ first love was teaching, she began working the administrative side of education due to her talent and needs of the school and community at large. Dolores worked on numerous grants and related one on one specialized student development programs.

Dolores was one of the founding members of the East Valley Institute of Technology (EVIT) and later served in numerous board positions at EVIT including President.

It’s hard to state all the impact Dolores has had over her 64 year active Educational career. She served on numerous State and National level curriculum boards and committees to further education.

Dolores was driven to visit as many destinations as possible throughout the world with LaMar, friends and family. She often teased when her children were together by saying she should have drowned them in the bathtub while she had the chance. Her children at times called her by her 1970’s nickname given to her by a family childhood friend. “Wildflower”!

We will forever miss our mother and wife, rest in peace, YOU DID EXCEPTIONALLY WELL!