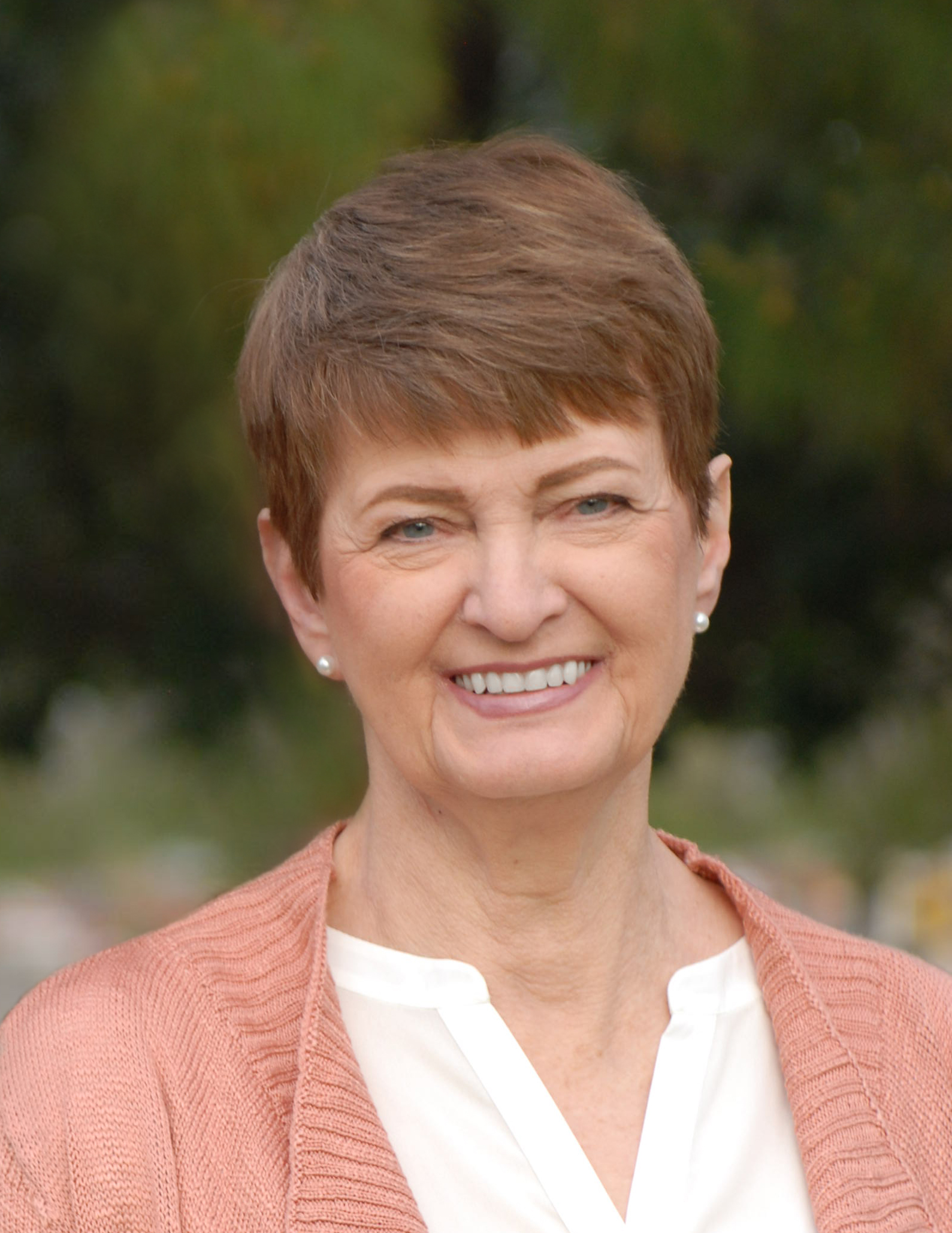 Diann Louise Haws, 79, passed away peacefully on January 20, 2022. She was born to Samuel and Lillian Bender on January 19, 1943, in Mesa, Arizona and she was the oldest of their two children. She grew up in the Lutheran faith and later joined the Church of Jesus Christ of Latter Day Saints. Diann graduated from Mesa High School in 1961 and later attended Arizona State University. She had an assortment of jobs including working at Valley National Bank, court reporting, a newspaper route with the Arizona Republic, and most recently was retired from Mesa Public Schools transportation, but her favorite calling in life was that of a mother and grandmother. She loved doing crafts and was a skilled painter, she did a lot of sewing for her children when they were younger, she enjoyed church activities, and always looked forward to family get-togethers. She was also very supportive of her children’s sports activities and attended every game, recital, performance, and competition that she could.

On August 30, 1963, she married Gordon Haws. They spent their lives in Mesa, Arizona working hard to raise their four children until Gordon passed in 1997. Diann remained in Mesa, and because she spent most of her 79 years living in the same place, she developed many wonderful relationships within the community.

Diann was preceded in death by her husband, Gordon; and her parents, Samuel and Lillian. She is survived by her brother, Larry Bender of Knoxville, Tennessee; her children Kurt (Shari) of Ogden, Utah; Karl (Mitzi) of Howell, Michigan; Kristen Barringer of Mesa; and Kasey of Mesa; and her grandchildren Caden (Anna), Luke, Kira, Bailey, Madilyn, Zander, Cooper, and Tayler.

Funeral services will be held at 12:30pm on Saturday February 5th at the LDS chapel located at 2228 E. Brown Rd. Mesa, AZ 85213, with a visitation beginning one hour prior at 11:30. Burial will take place at the City of Mesa Cemetery.

Arrangements by Bunker’s Garden Chapel, www.bunkerfuneral.com. Should this obituary appear anywhere but bunkerfuneral.com, please check our website for accurate details and service information