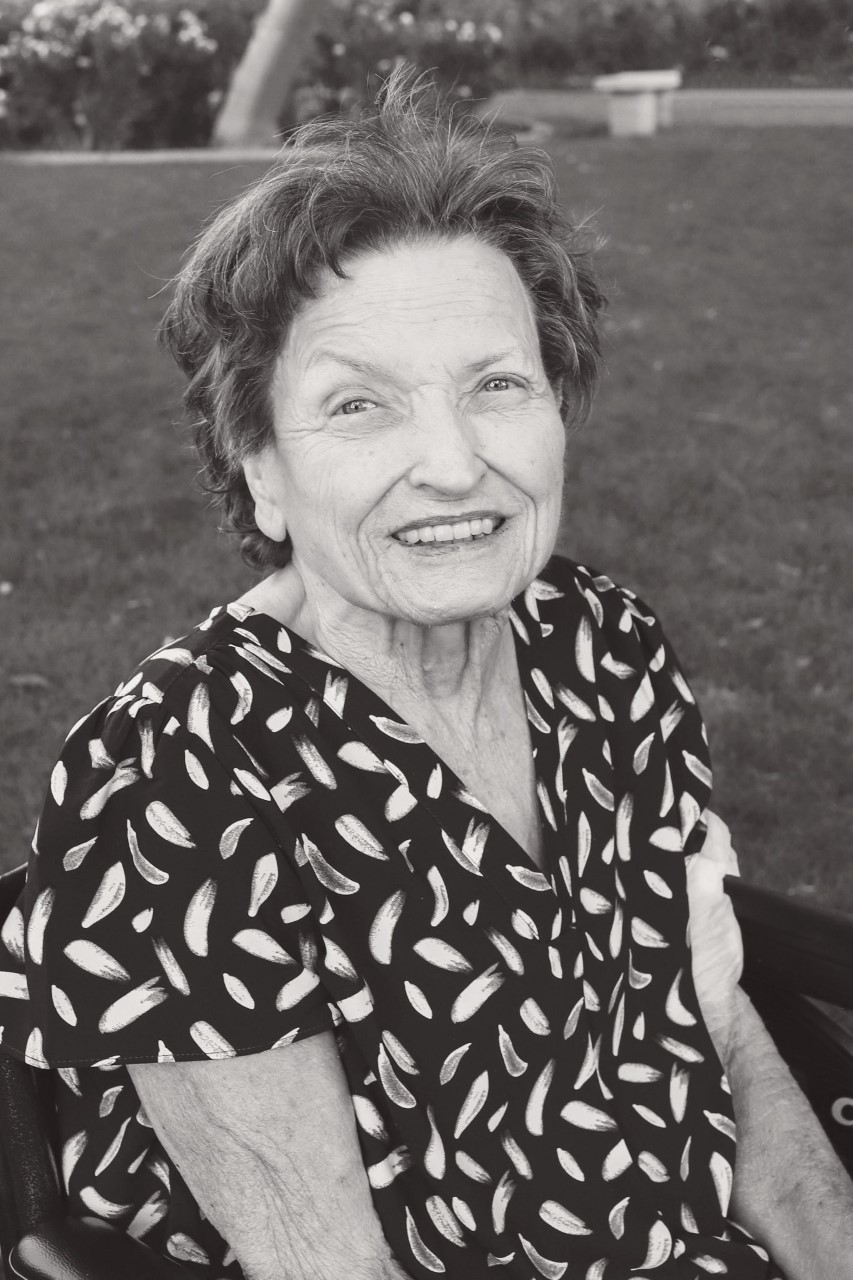 Diana Jean (Young) Smith, 81, passed on November 25, 2022. Diana was born on September 3, 1941, in Mesa, Arizona, to Elmer W. and Floy Ann (Payne) Young. She spent her early years in Gilbert, Arizona before her family moved to Mesa where she started elementary school. She graduated from Mesa High School in 1959. At the age of 17, she began her career as a legal secretary working for Attorney Joe S. Reynolds, whom she worked for until she retired.

Diana spent all her life in the Valley and married her husband, Chester L. Smith on September 3, 1960. Both she and her husband spent 30 plus years volunteering and running the Mesa Girls Softball League, spending much of their time from January to August each year signing girls up, working on fields, running concession stands, and any other job that needed done. Diana also enjoyed camping, reading, shopping, exploring genealogy, and spending time with friends and family. She was a loving mother to daughters, Shelley (Eric) Reid, and Connie (Kevin) Chastain, and to son, Mark (Lisa) Smith; she was a wonderful grandmother to nine grandchildren and six great-grandchildren.