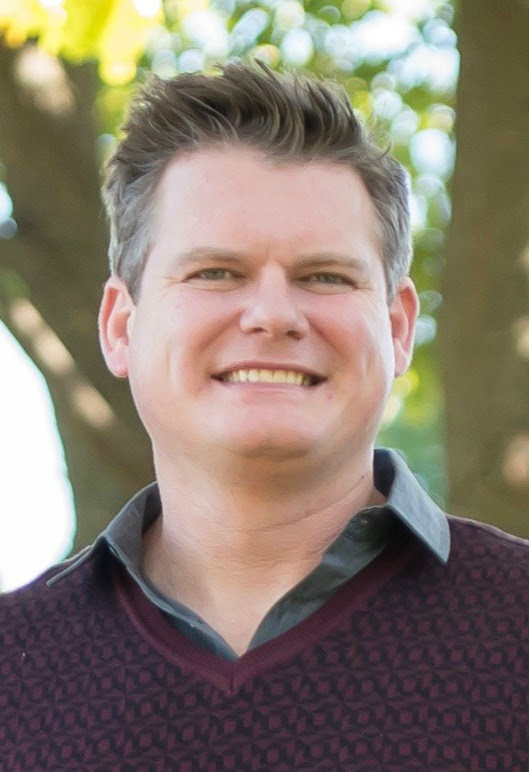 Derrik Travis Lytle, 36, passed away unexpectedly at his home in Wexford, Pennsylvania on April 28, 2018. Born in Mesa, Arizona on December 1, 1981, Derrik was the son of Ronna Caldwell and Travis Lytle, who still reside in the Phoenix-metro area.

Derrik’s younger years were spent playing the game he loved so very much: baseball. His determined efforts helped him realize his childhood dream of playing the game at the professional level within the Kansas City Royals Organization. Although baseball was his passion during his early years, in 2012, Ashley and Derrik were blessed with their sweet daughter, Mia Angelina; being her father became the love and pinnacle of his life. In recent years, Derrik, Ashley and Mia left Arizona for an adventure in New Jersey, enjoying all the East Coast had to offer, before settling down in Wexford, PA.

His family and friends will carry with them his selfless nature, magnetic personality, and love for those around him. Although his mortal journey passed sooner than he deserved, Derrik lived a life filled with passion, generosity, determination, support, humor, competitiveness, love, compassion, acceptance, understanding, and devotion that touched so many.

A memorial service will be held on Monday, May 7, 2018 at 10:00 AM at The Church of Jesus Christ of Latter-day Saints Meetinghouse located at 1150 West Combs Road, Queen Creek, AZ 85140. Immediately following the service, he will be laid to rest at the San Tan Memorial Gardens Cemetery in Queen Creek, AZ.