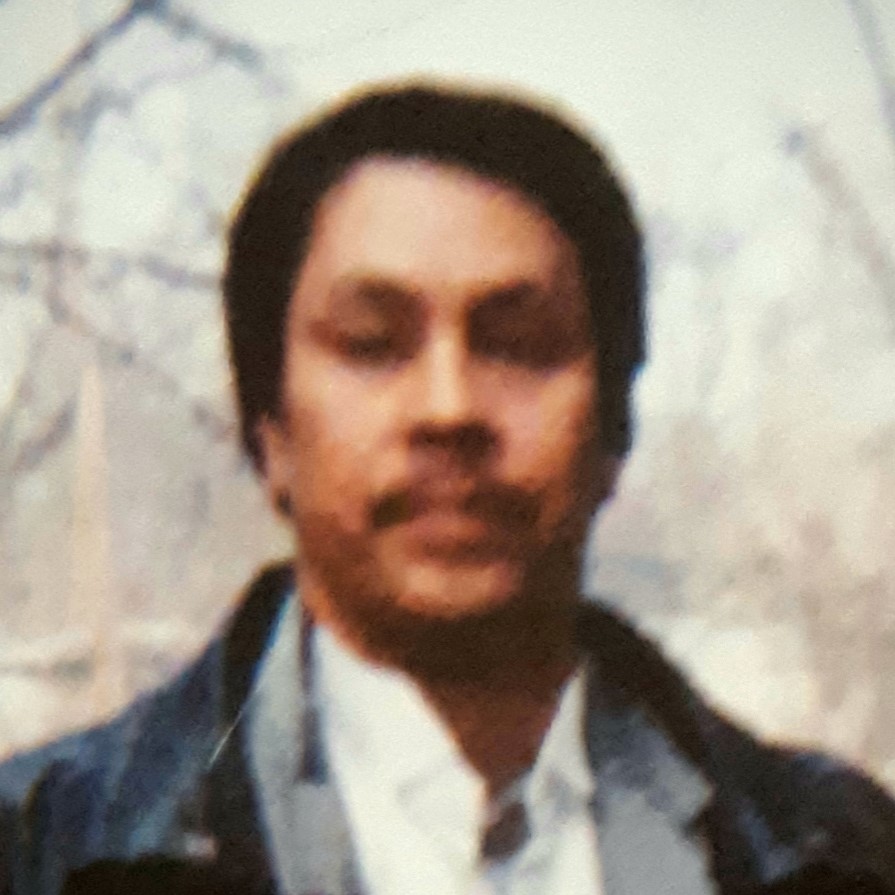 Dennis LeCompte was granted his angel wings on April 23, 2020 at the age of 59 when he surrendered to his long battle with lung cancer. He passed away peacefully at home with his family in Mesa, AZ. He began his life journey on February 17, 1961 to (Father) Dennis LeCompte Sr. and (Mother) Ernestine LeCompte.

He was a former resident of Fort Wayne, Indiana where he grew up to respect all individuals. He always had kind encouraging words to anyone he felt needed uplifting. Dennis would never hesitate to give financial assistance or give a helping hand to even a stranger who crossed his path. He was a symbol of courage and hope and reminded us of the preciousness of life. One of his quotes was “Don’t let anyone fool you, not even yourself.”

He was employed as a machine operator for Mullinix Packages as a machine operator then began a career as supervision in CNC sheet metal fabrication. He began attending Ivy Tech with is goal to gain a degree in Robotics Technology.
Dennis is survived by his Mother, Ernestine LeCompte and Sisters, Tina LeCompte, Susan Torrez; his children and their spouses, Alexandria LeCompte, Destin LeCompte, Skyler and Paege Diemer, Ezekiel LeCompte and one granddaughter, Sayge Diemer; many nieces and nephews and cousins; and his companion Tanya Williams,
He is preceded in death by his Father, Dennis LeCompte Sr., brother, Michael LeCompte.
Wake service is limited to family only on April 30, 2020 at his home and burial will take place early morning Friday May 1, 2020 at Salt River Cemetery.