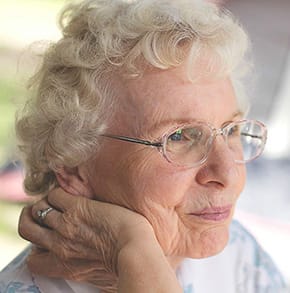 Denna Skousen Martineau was born in Santa Ana, California on March 12, 1939. While she was still a child, her parents moved to Nevada where they lived in Caliente and Overton until she was 15. She completed elementary school in Nevada.

The family then moved to Mesa where she attended Mesa High School, graduating with high honors in 1957. After high school she attended Brigham Young University, graduating with degrees in elementary education and early childhood and family development. She taught school in Mesa and Tucson.

After college she returned to Mesa and married Melvin Howard Martineau in the Arizona Temple on April 12, 1963. During their marriage they lived in Mesa, El Centro, CA and Tucson. They adopted three children, Eric, Sharon and Joseph.

She worked in all the LDS church auxiliaries and for the last 18 years has been a temple worker in the Mesa Arizona and Cochabamba Bolivia temples. She served three other missions.

She is survived by her husband, her three children, ten grandchildren, and ten great-grandchildren. She died March 26, 2017. She was 78 years old.