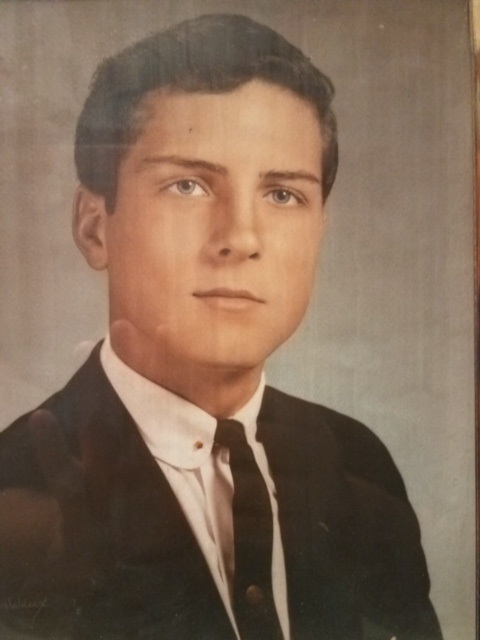 Denis was born October 25, 1946 in Salt Lake City, Utah. His family moved to Arizona in 1954.  He served an LDS mission in England (North British). Denis was a lifelong entrepreneur and a gregarious wordsmith who had, and made friends anywhere he went.

He is survived by his mother, Betty Ann Lewis; his children: Carrie and husband, Josh Goldberg; Greg and wife, Mirna Lewis; Lindsey Peru Lewis; Meredith Robbins Lewis, and his grandchildren.  His brother, Kim Lewis; and two sisters, Deanne Lewis, Vicki Meyer, and his nieces and nephews. He is preceded in death by his father, Dee W. Lewis.