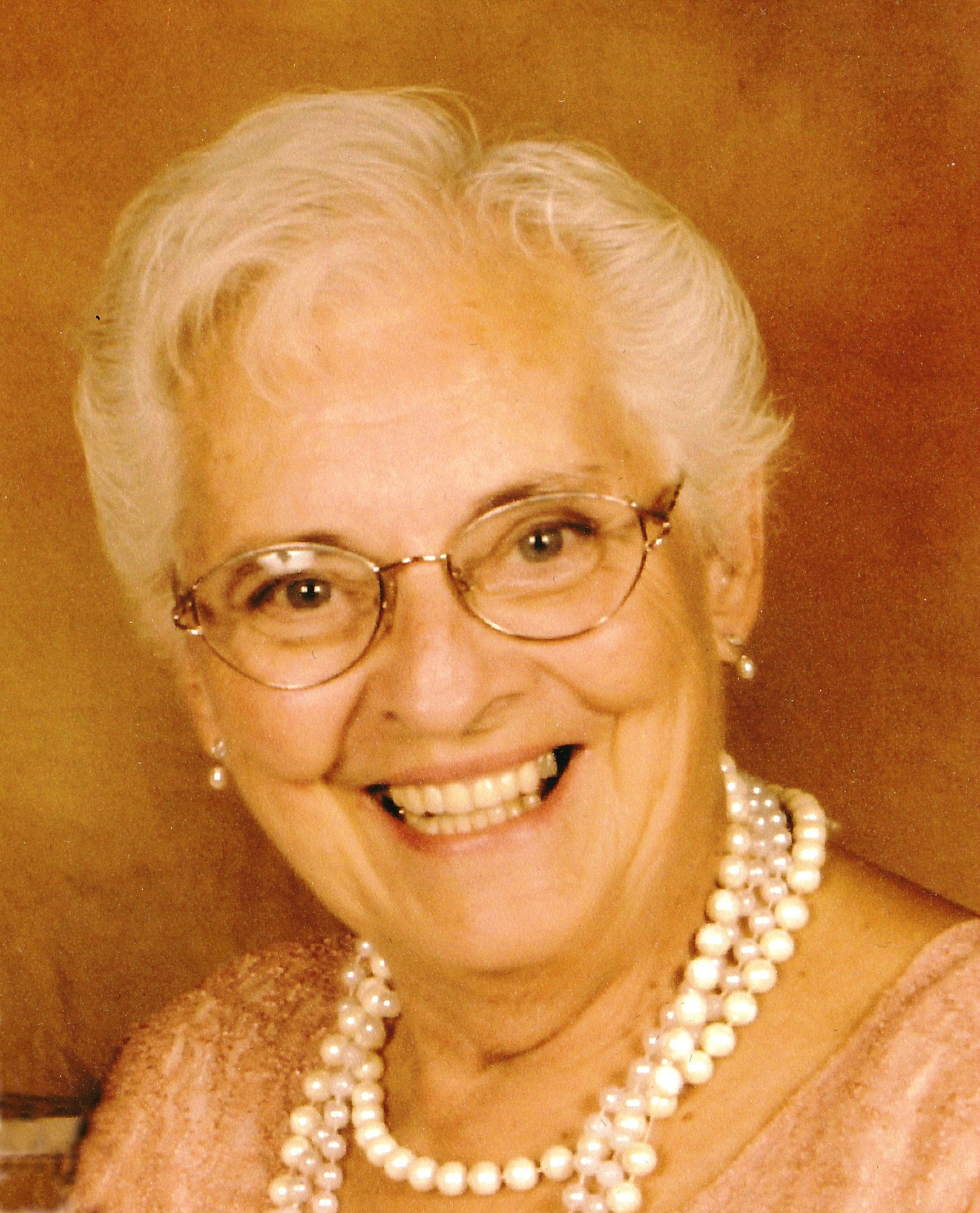 Delsa Marie (Shanks) Anderson, 86, was called home on December 14, 2015 after a long struggle with Alzheimer’s Disease. Delsa was born on the Fort Riley, Kansas Air Force base. She was an avid reader, and gifted writer and editor. She graduated as valedictorian of Logan High School in Utah, was the editor of the school newspaper, took 1st in state for oratory, and 2nd in state for debate. She worked for Maricopa County for 10 years as an administrative assistant. She sang in the Arizona Mormon Choir for over 20 years, and was a talented choir director and director of plays and musicals. She was a faithful member of the Church of Jesus Christ of Latter-day Saints, and served a mission with her husband Darrell L. Anderson, as missionaries at the Glendale Community College Institute of Religion.

Funeral services will be Saturday, December 19, 2015 at 11 am, preceded by a visitation and viewing at 10 am at the Paradise Valley Stake Center of The Church of Jesus Christ of Latter-day Saints, 3601 E. Shea Blvd. Phoenix.

In lieu of flowers, donations to LDS Humanitarian Aid Fund are suggested: www.ldsphilanthropies.org