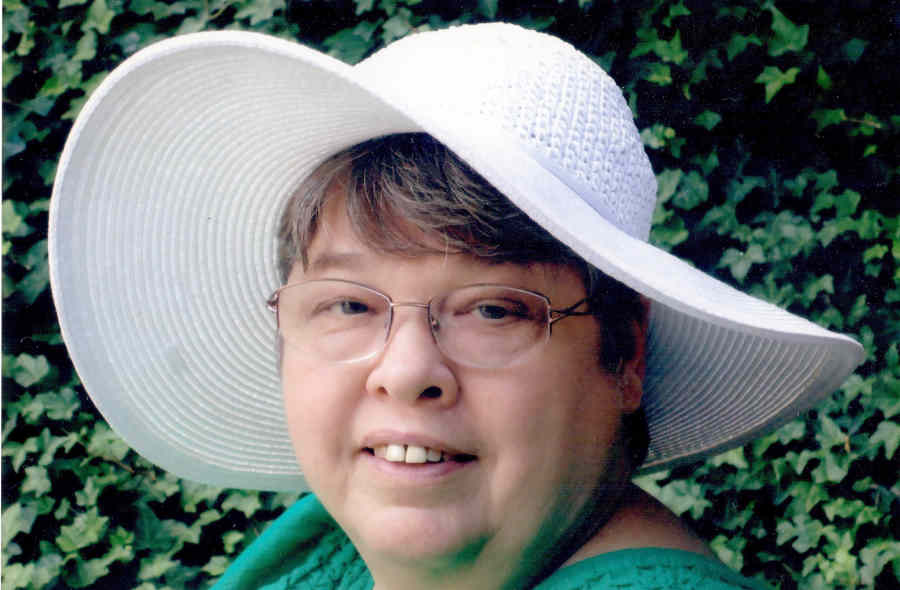 Delilah Shockman passed away on Wednesday night, March 24th, in Mesa, AZ.  Estle Stockton and Alice Martin, her parents, were married in 1943 and blessed with five children, David, Nedra, Delilah, Eliza, and Myron. Delilah was born in Orange, Texas, on September 18th of 1951, a happy and pleasant child. Estle, her father, passed away in the summer of 1958, and her mother moved the family to Mesa, AZ, in 1959.

She went to Westwood High School, where she met her sweetheart, and their love story began in an instant.  They were married in 1970, and her first child later that same year in October. Delilah attended MCC for a few semesters and did very well, earning an A in Organic Chemistry, but favoring Childhood Development, becoming a vital part of her life’s work with young children and individuals with disabilities.

Delilah worked for Motorola for a few years and continued to have children. When her last daughter was born, she became an entrepreneur, running a nursery at home. She loved children, her own, and every child that came into her home. After nearly ten years of running a nursery, Delilah began a new career at MARC Center in Mesa. She was a life coach as well as a friend to all those with whom she worked.  Delilah was known for her generosity, service, and endless patience with those around her. She was a teacher and found meaning and purpose in helping others learn and grow.

Funeral services will be held on April 5th, 2021, at the Church of Jesus Christ of Latter-day Saints at 1054 W 2nd Pl, Mesa, AZ. There will be a short viewing at 2 pm, the funeral service will follow at 3 pm, and the family and friends are invited to stay for a light dinner. She will be interred at the Mesa Cemetery on Tuesday at 2 pm.