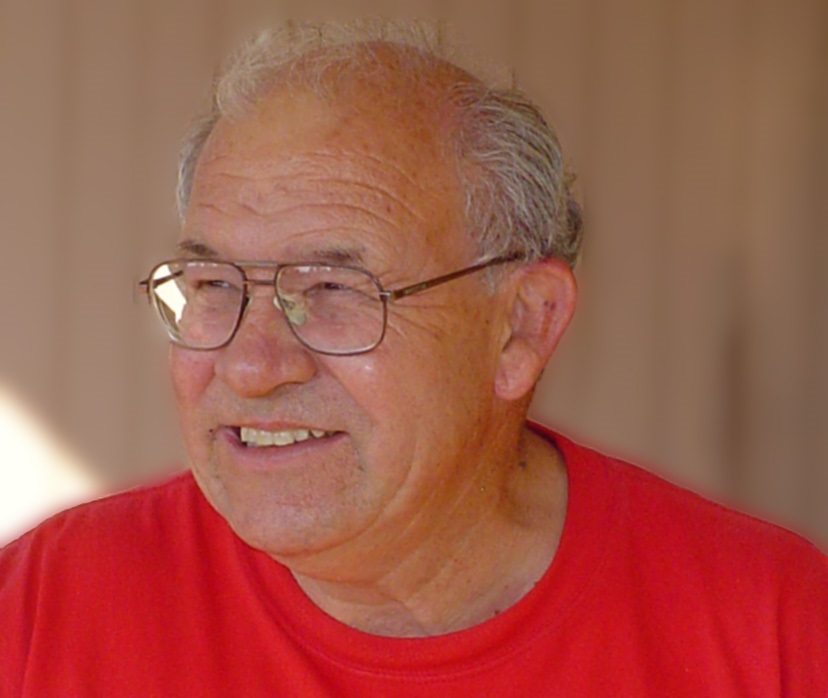 Delford Wesley Trembly, 78, passed away July 28, 2018 in Mesa, Arizona.  He was born August 9, 1939, the second son of Wesley Fernando (Mick) and Leona (Samson) Trembly, in Cheyenne County, Kansas on his Uncle Floyd’s farm.  He went to a country school house about 2 miles from home and later went to High School in Haigler, Nebraska where he graduated in 1957. He worked in his Uncle’s grocery store in Haigler until he entered the service in May of 1962.  He served in Anchorage, Alaska where he served in the quartermaster division of USARL (US ARMY ALASKA) and was placed in an office with numerous management duties.   He was discharged in the summer of 1964 and in the fall of 1964 he enrolled at Chadron State College, Chadron, Nebraska.  He graduated in January of 1970.  While in college, he met and married Krista Louise Hardin on August 3, 1969, and celebrated over 48 years of marriage, working together in Nebraska and Arizona to raise their children, Kimberly L. Carr (Travis) and Scott Trembly, both of Mesa.

While in Haigler, Nebraska, Alaska and Cozad, Nebraska, he led Boy Scout Troops.  In Mesa, he volunteered at Sunshine Acres as a tutor for junior high children and was active in the garden.  He was active in teaching Sunday school at Trinity Church.  He loved working with children, helping them to become the best they could be.