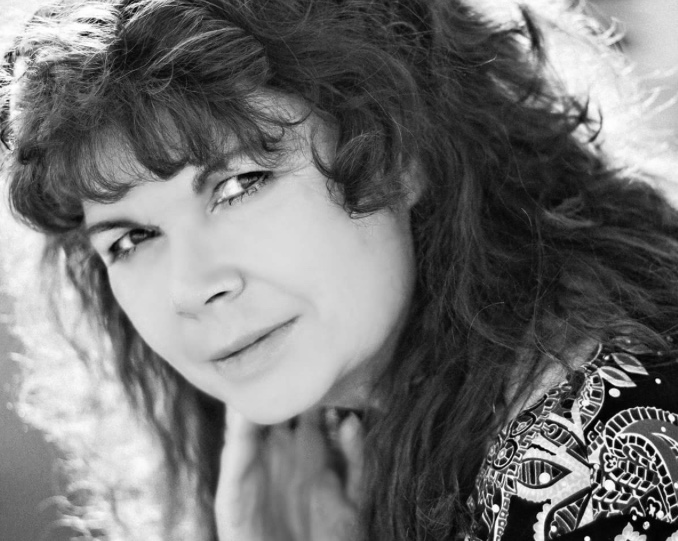 Debbie Hale Brown passed away at home surrounded by her husband and five sons on Sunday, December 10th, 2017.  She courageously battled Parkinson’s Disease for two decades, ensuring that her sons were fully raised before succumbing to the disease.  Debbie was born in Mesa Arizona to Darlene and George Hale and was the oldest of six children.  She was a born dancer, and pursued both dance and choreography throughout her life.  Growing up she performed in multiple venues, including high school musicals and the state fair.  She also choreographed many performances where her younger siblings were the stars and her parents the audience.  As an adult she performed in musicals and choreographed many performances, including musicals at Mountain View High School in Mesa, Arizona.  Near the end of her life, she had a good day where she was able to rise and walk for the first time in months.  Once stable, she took her oldest son’s hand and began swing dancing with him.  To the very end she was a dancer.

Debbie married James Dayley at a young age and they had two sons, Matt and Trevor Dayley.  The marriage did not last, but Debbie was always grateful for the two sons that came from her first marriage.  She worked hard as a single mother for several years in her grandmother’s dress shop, as a restaurant waitress, and as a postal carrier to ensure that her sons had everything they needed.  During this time her mother and siblings also played a large role in helping her to raise her boys.  Debbie met Larry Brown through a mutual acquaintance and the attraction was instantaneous and everlasting.  They married on June 1, 1985 in Mesa Arizona.  To the very end, Debbie would light up whenever Larry entered the room.  They had three more sons, and together they raised all five, managing sports schedules, school assignments, and near constant wrestling matches between brothers.  Mom took great pride in her sons and ensured that they had every opportunity in life, even if it meant great sacrifice on her part.

Debbie was a lifelong member of the Church of Jesus Christ of Latter-day Saints.  Despite the difficult symptoms associated with Parkinson’s disease, she attended church faithfully and found many ways to serve others, both in and out of the church.  She will be remembered by many for her humor, perseverance, and great friendship.  She received her endowment in the Mesa Arizona temple and had a great reverence for the work there.

The family would like to express their heartfelt gratitude to Jayna McWilliams, Betty Peterson, and Hospice of the Valley for their devoted service as she battled Parkinson’s disease.