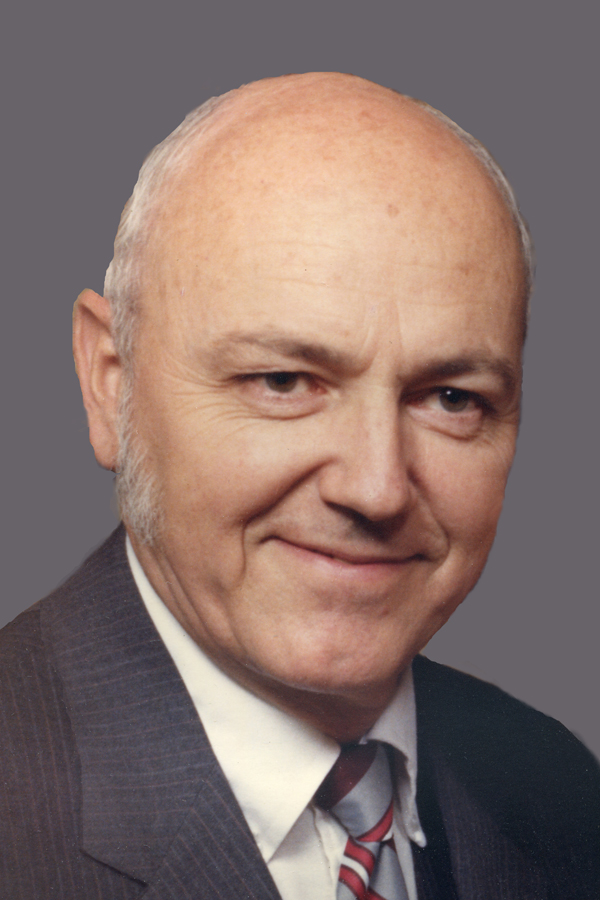 Dean was born on March 25, 1930 in Montpelier, Idaho to Ernest and Virginia Vaterlaus and grew up in Montpelier, Idaho.  He married Barbara Olsen on September 21, 1953.  Together they raised three sons and three daughters.  Dean spent his life in service to his family, community and church.

Dean graduated from Utah State University with a degree in Business Administration and, after serving in the military, he was hired by Schering-Plough where he worked for forty-two years as a Pharmaceutical Sales Representative.

He served in The Church of Jesus Christ of Latter-day Saints all of his life.  As a young man, Dean served a mission for the Church in the Central States Mission.  He served as a counselor in the Tucson Stake Presidency.  He worked in the Stake Young Men’s presidency and was an active leader in the Boy Scouts of America for many years.  Dean served as Bishop of the Tucson Fifth Ward.  He also served as Stake Patriarch.  Dean and Barbara served a mission for the Church in the Bolivia, Cochabamba Mission.

Dean Rich Vaterlaus will be interred at the Mesa Cemetery in Mesa Arizona.  Due to current social distancing requirements, funeral services and viewing will be limited to family.