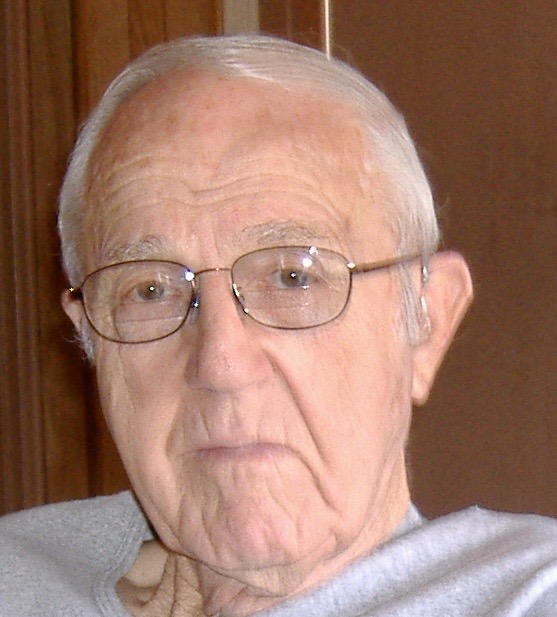 Dean Buchanan Curry passed from this world on Sunday, October 29, 2017.

He was preceded in death by Carolyn, his wife of 69 years and his grandson, Dean Morgan Curry. He is survived by children Carole, Robert, and Barbara; grandchildren Luke, Mary, and Drew; and four great-grandchildren.

Dean was born in Garden Grove, Iowa in 1923 to Claude and Lena Curry. Dean served in WWII as an Aviation Ordinance instructor and then in the Pacific on the USS Wasp aircraft carrier.

He apprenticed as a cabinet maker in Kansas City and journeyman in Illinois before he moved the family to Scottsdale in 1958. He established a contracting company and built or supervised projects all over the valley as well as summer homes in the Flagstaff area. He and Carolyn moved to Mesa in 1979 and traveled extensively every summer.

Wherever he lived, he was an instant neighbor with a willingness to lend a hand when needed. He was a lifetime member of the Masons and the Methodist church. His faith was evident in the generosity and friendship he extended to so many and by the hymns he sang to the end of his days. He has earned his peace. Services will be held in the Spring.

In lieu of flowers, the family suggests donations to: Dementia Society of America, P.O. Box 600, Doylestown, PA, 18901 or www.dementiasociety.org/donate