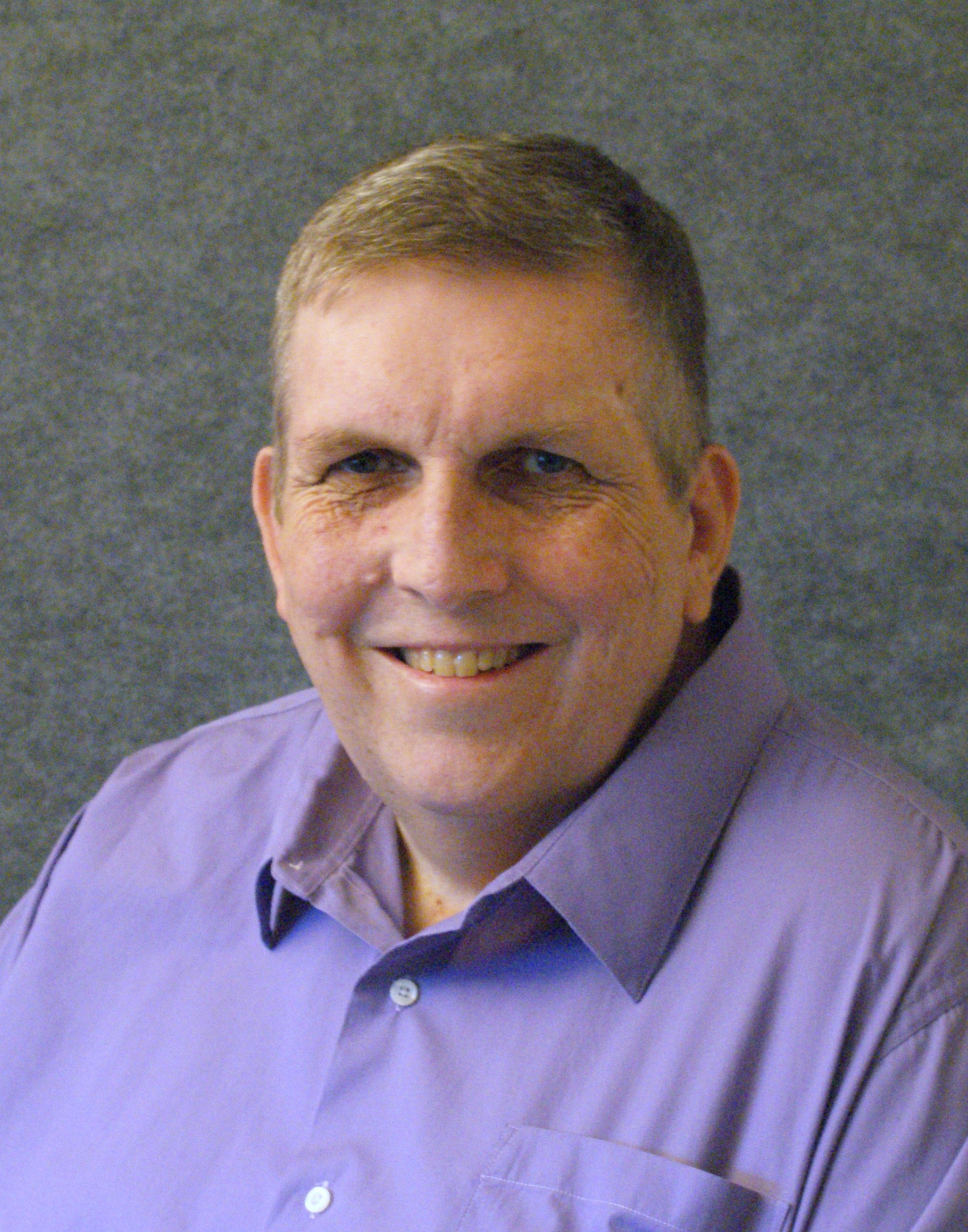 David Michael Chambless, 59, loving husband, father, grandfather, brother and uncle passed away on February 6, 2018 with his wife and daughter by his side.

David was born May 19, 1958 in Phoenix, Arizona to William and Aileen Chambless. David had a gift for music and was actively involved in all areas of the Mesa Public Schools music programs throughout junior high and high school. He graduated from Mesa High School in 1976, where he was Drum Major his senior year. David continued his passion for music while studying at Arizona State University and in service to his church. He was an avid reader, enjoyed martial arts and was a locksmith for many years. David’s greatest joy was his family.

Donation in his memory may be made to the First Christian Church Music Fund.