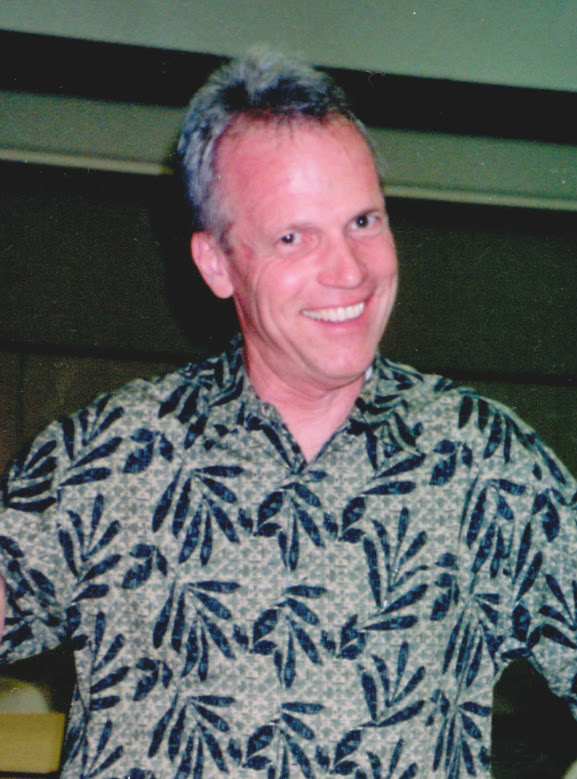 The family of David Ross wishes to notify family and friends of his passing on April 29, 2018. He was quite possibly the most attentive husband, devoted father, and extraordinary poppa this world has ever known. He is survived by his wife, Nanci; son, Chris; daughter, Jeni; and grandson, Beni.

Dave was born on a farm in Bucyrus, Ohio on April 20, 1945, to Frances and Clarence Ross. Clarence taught Dave the importance of treating your spouse with tenderness and respect. Although his mother passed away when he was only five years old, her warmth and kindness shaped Dave; these qualities became his defining characteristics throughout his life. Dave moved with his family to Arizona in 1961, where he attended Mesa High School and graduated in 1963. He worked in the audio/video business his entire life as a manager and owner, though he never had extravagant electronics in his own home, where his family often joked of their longing for a speaker to hear music in the house. Dave was known to all as a “people person.” He could strike up a meaningful conversation with ANY individual he met. He was an expert at building authentic relationships with others and was gifted at making those around him feel valued and respected.

Dave was an avid, voracious reader, car enthusiast, sous vide cook and an expert at stashing Peanut M&M’s. Each morning, he delighted in meticulously making lunch for his wife, Nanci, and graciously driving her to work. His math and science prowess proved invaluable when patiently helping his grandson, Beni, with homework each night. He was known by family, friends and coworkers as the problem solver, the fixer, and the protector. His greatest joy was spending as much time as possible with Nanci, Beni, Jeni, and Chris. He loved his life and he adored his family. He made them the center of his world.