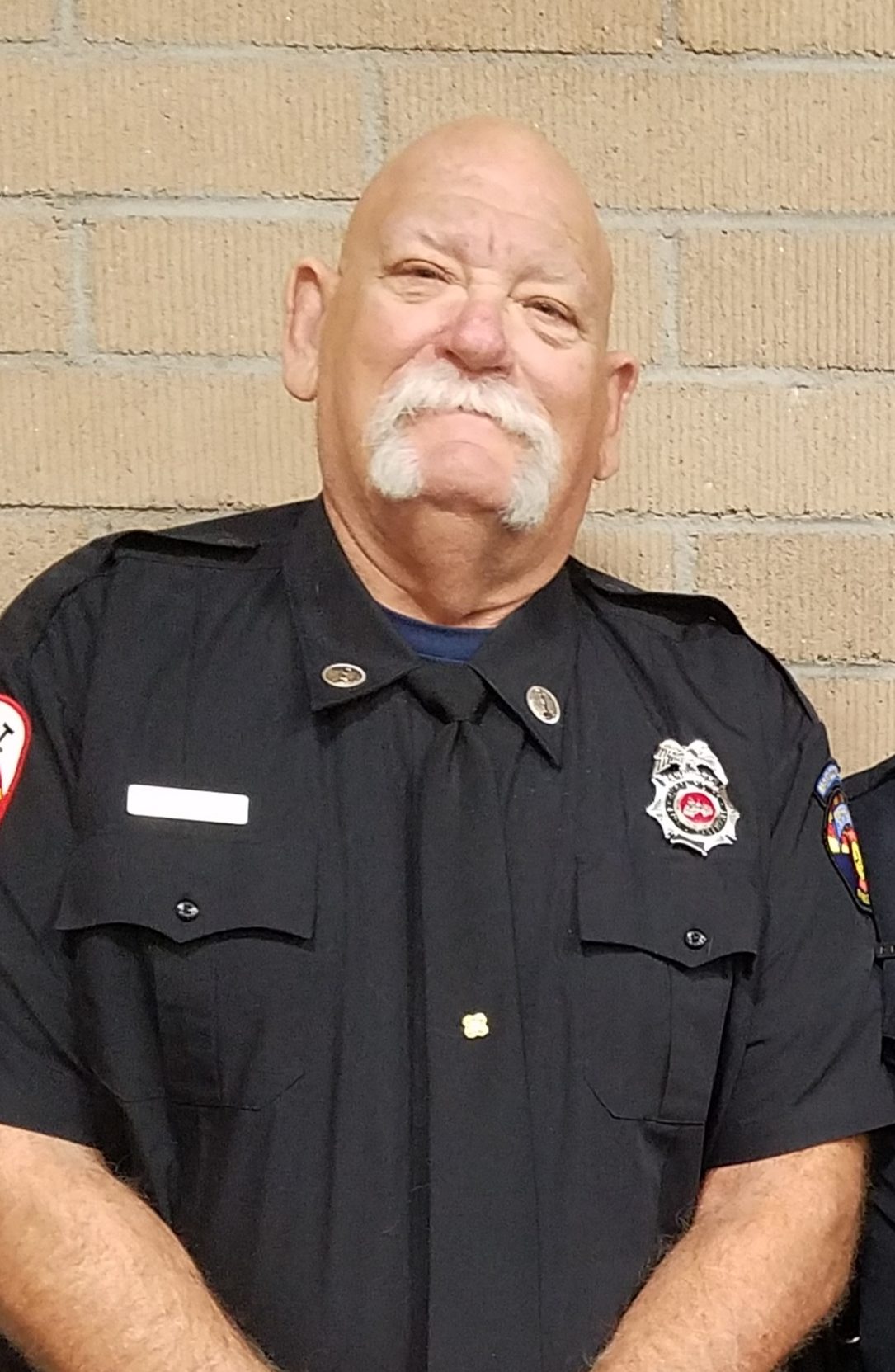 On Friday, August 10, 2018 at 6:44 AM, David Lewis Groll passed away at the age of 63.  David was born April 2, 1955 in Mesa, Arizona to Carl and Rosa Groll.  David started his career as a reserved firefighter from 1983 to 1988 with Rural Metro, and then pursued his career as an engineer firefighter until 2015 when he retired.    In his spare time David also drove school buses for Gilbert Public Schools for the last 6 years.

David was preceded in death by his father Carl; his mother Rosa; and a brother Doug.  He is survived by his 3 children, Becky, JoAnne, David Carl and 6 step-children; 5 grandchildren; and 1 great-grandson; 1 brother Danny Groll; 1 sister Sharon Willis; and 3 nephews.

No flowers are requested, however; in his memory we are asking for plant donations.   In lieu of flowers donations may be sent in care of Bunker’s University Chapel, 3529 E. University Drive, Mesa, AZ 85213.