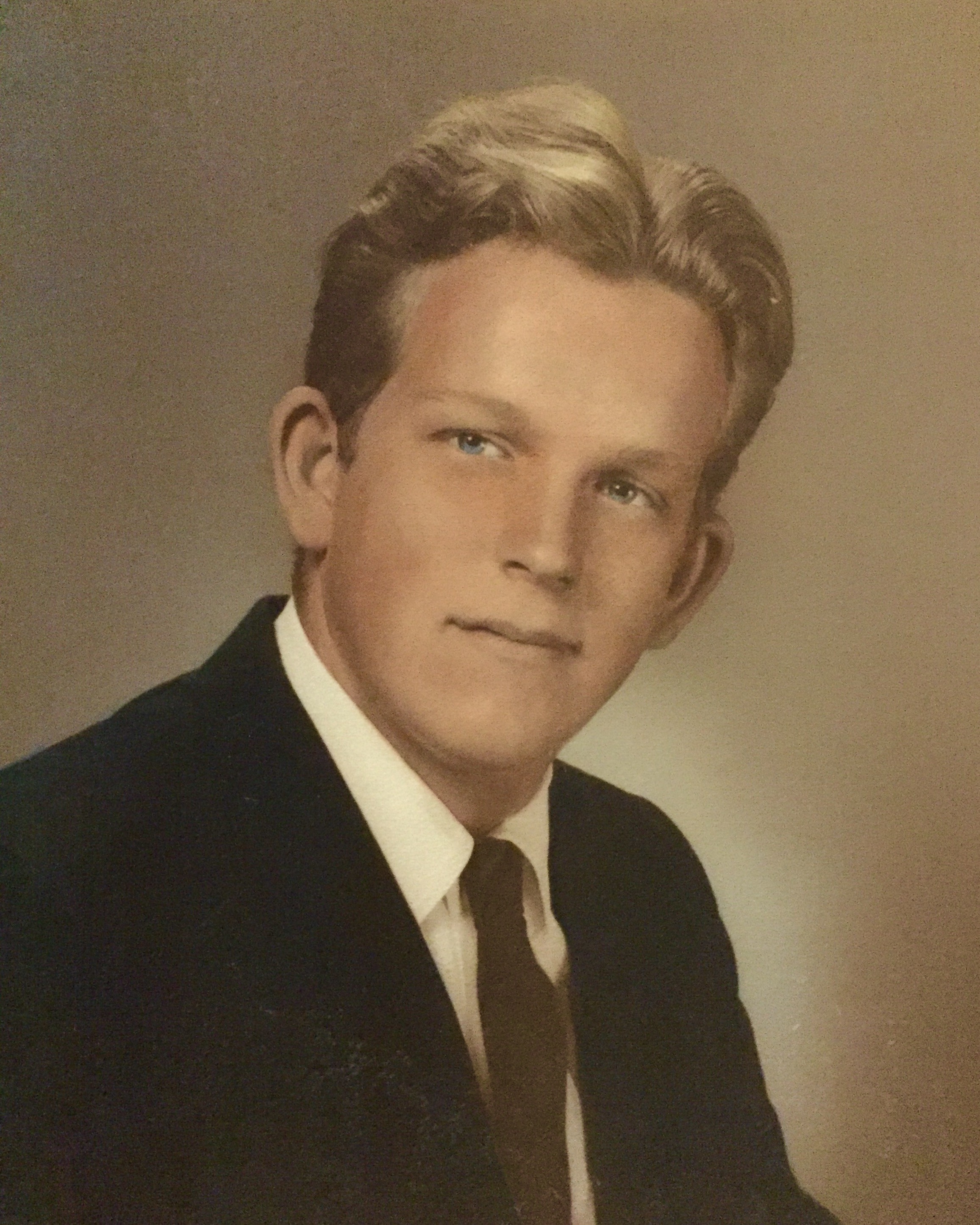 David Leroy McBrayer, age 65, passed away on Saturday, February 6, 2016. He was born on September 13, 1950 to James Leroy McBrayer and Norma (Johnson) McBrayer. He was proud to be born and raised in Arizona, except for a few years he lived in California to meet the love of his life and bring her back to Arizona. He graduated from John F. Kennedy High School in La Palma, California in 1968.

He met the love of his life, Pat, at a church young adult conference the beginning of February 1971 and they had their first official date on Valentine’s Day that year. It was love at first sight for Dave and after some persistence, Pat finally agreed to say yes if he formally proposed. Three short months later they were married in Cypress, California on May 29, 1971, and then sealed in the Los Angeles Temple for time and all eternity on July 15, 1972. They were blessed with two children, Todd and Deeanna. They raised their family in Lake Havasu City, Arizona and lived there until 2000 when they relocated back to the Mesa area.

Dave worked hard to provide for his family and modeled by his example the importance of caring for others as he and Pat became the primary caregiver of his mom during the last years of her life. For years Dave enjoyed his work as a tour bus driver and an over the road truck driver. His children have fond memories of the time he spent with them. He loved to bake homemade carrot cake for his daughter and talk NASCAR with his son. He never met a stranger and could always strike up a conversation with everyone. He loved going out on drives and sight-seeing. He enjoyed spending time with his wife and his four legged children, Pixie and Max. He faithfully supported his wife as she successfully battled breast cancer last year. He will be deeply missed by all!