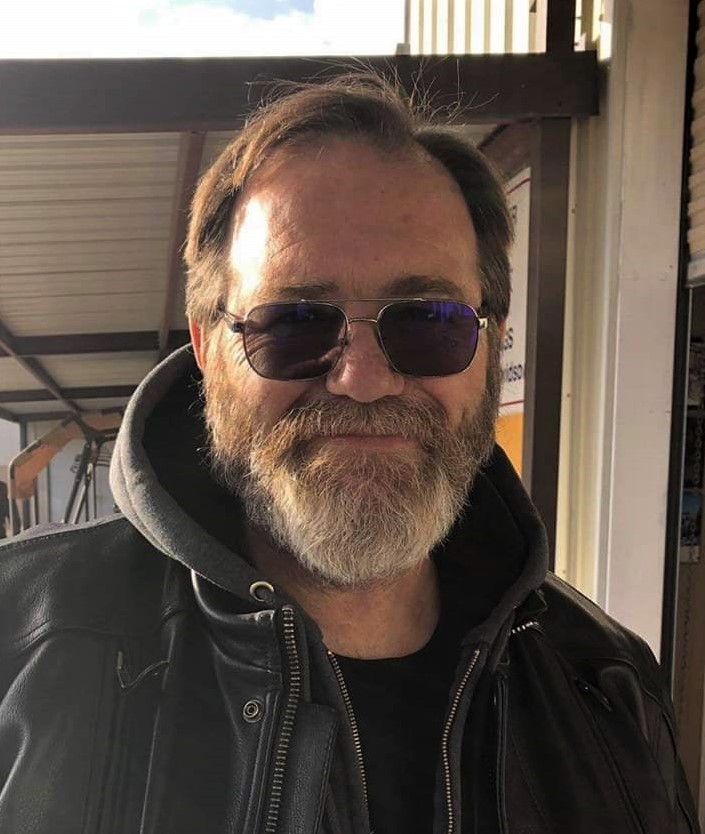 David Lee Armentrout of Mesa, Arizona and formerly of Oskaloosa, Iowa, passed away on June 8, 2020 in Mesa, Arizona after a short battle with pancreatic cancer.  He was born February 6, 1953, in Ottumwa, Iowa to Ivan and Loretta (Paxton) Armentrout.  David attended Eddyville High School and graduated in 1971.

David worked at Vermeer as a welder for 28 years before moving to Mesa, Arizona in 2002.  In Arizona, he continued to work as a welder until retiring in early 2019. David had numerous hobbies and interests which include camping, motorcycles, cars, traveling, off-roading, and fabricating anything imaginable out of metal. David will be dearly missed by his family and numerous friends who shared his love for these hobbies.

Visitation for family and friends will be held from 1-5 PM on Saturday, July 18, 2020 at the Kinsmen’s Keep Banquet Hall located at 302 N. A St., Oskaloosa, Iowa. The family requests that in lieu of flowers, donations be made to the Pancreatic Cancer Action Network (pancan.org) in David’s memory.