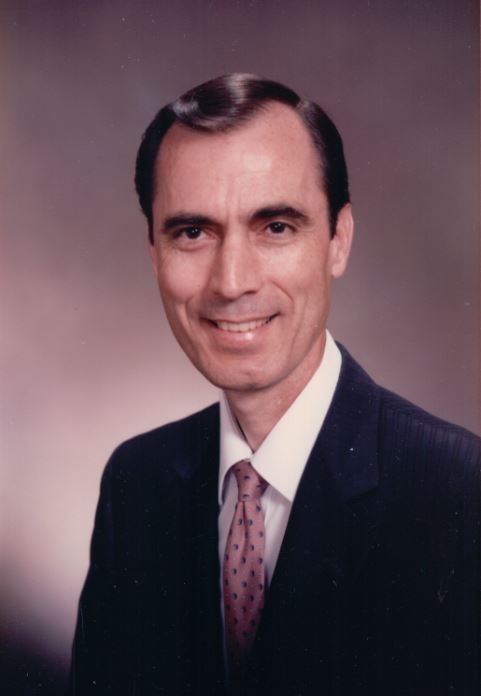 David married Junith Dawn Hancock June 17, 1955, in the Mesa Arizona Temple. He graduated MHS in 1953, received a Bachelor of Science degree (with distinction) in Accounting from ASU in 1960, was a CPA, and received a Doctorate of Law degree from U of A in February 1961, graduating top in his class. He practiced law with Johnson, Shelley & Roberts for 20 years, was Mesa Assistant City Attorney for 19 years, President of Mesa Kiwanis Club, and served as Maricopa County Superior Court Judge for 20 years. He was an accomplished dancer, pianist and gardener, and was well known for his “Mr. Rogers” impersonations

Family and Church service were his life. He was an active member of The Church of Jesus Christ of Latter-day Saints, had a strong testimony of the Gospel and served as President of the Mesa North Stake for 9 years. David served a 2-year mission in the Northwestern States and served with his wife Junith as full-time missionaries in Albania.  They both served together at the Mesa Regional Family History Center, and later served together as Area Family History Advisors. David also served in the Mesa Temple as an ordinance worker and sealer.