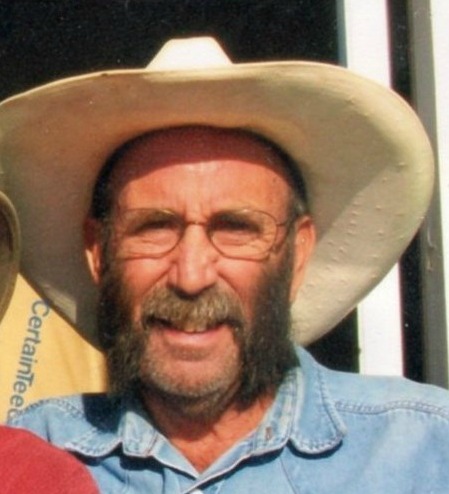 David Hal Stanton passed away on February 24, 2015 at age 60 in Mesa, Arizona.  He was born on January 21, 1955 to Harry and Lane Stanton in Detroit, Michigan.  He was preceded in death by his daughter Virginia and his father Harry.  Surviving him are his wife Lauren (Beatty); children: Joseph, Lewis, and Kyle; his mother Lane; his sisters Robin and Kathleen (husband, Mark); his brother Timothy (wife, Adela); and his wife’s children Robin (husband, Laran) and Derrick (wife, Lizzy) with their children Bryce, Hayden and Reilly who knew him as “Grandpa Dave”.

Dave loved his family.  He used the word “smitten” when first describing how he felt about his wife, Lauren and later described her as being a “rock of strength” to him.  He enjoyed spending time with his sons Joe, Lewis, and Kyle, and he continued to grieve the loss of his daughter, Ginny.  He also took interest in and showed much love to his extended family.

Dave had a passion for working with children and for volunteering.  This was shown over the years in his volunteer pursuits at such places as “The Boy’s and Girl’s Club” and “Arizonans for Children”.  Anni Ansell from Arizonans for Children wrote of him, “In this world it is a privilege to meet someone like Dave, who always thought of those in need and gave his time and his heart so freely.  Thank you for sharing your wonderful husband with us and the 17,000 children in foster care.”

Writing was one of his hobbies and he published the essay “Dear Dad, With Love, Virginia” about his daughter in the anthology Letters of Love.  Reading, history, motorcycles, and sports were among his other pastimes.  He especially enjoyed hockey and baseball.

You can’t think of Dave without thinking of the outdoors.  He has been accused of “thinking he was a cowboy”; perhaps because in his later years he was not often seen without his hat and boots along with his varying styles of beards or mustaches.  Dave and Lauren bought land in the Chiricahua’s and he enjoyed many hours with Lauren fixing it up.  You would often hear him talking about going back “down to the ranch”.  He also loved hiking, and all areas of nature.

In 2007 Dave became a Christian.  In June of that year  he wrote to his family and said, “I met a man named Ron Berg at work who explained a few things to this here knot head in ways that nobody else ever seemed to be able to do. I now accept Jesus Christ as my savior and although I’m still not very outgoing I study my faith daily. Thanks, Ron!”

In keeping with Dave’s personality and casual nature a time to remember him will be held on Wednesday March 4, 2015 outdoors at Gene Autry park in ramadas 2 and  3,  4125 E. McKellips Mesa, AZ from 3 to 6 p.m..  In lieu of flowers, donations in memory of Dave Stanton can be made by check payable to Arizonans for Children, 2435 E. La Jolla Drive, Tempe, AZ 85282.  In addition, donations can be made on the Arizonans for Children Website:  http://www.arizonansforchildren.org/page.php?link=donationa_support