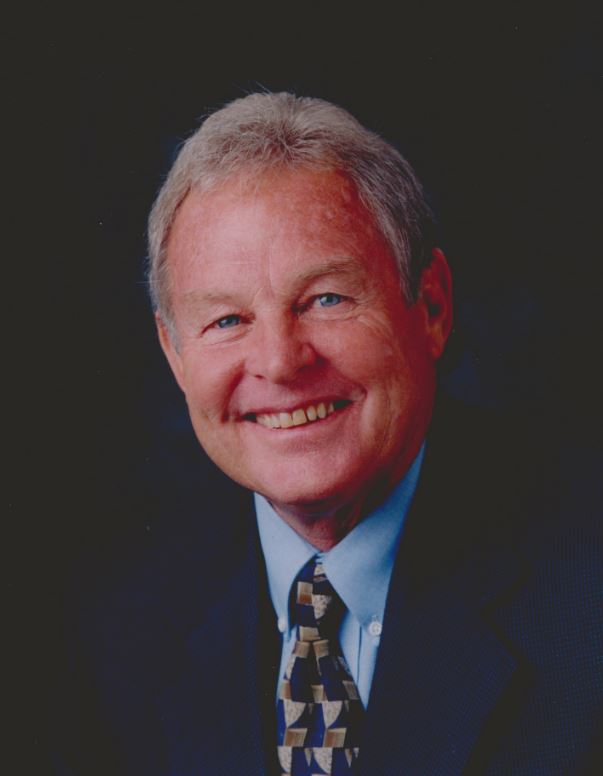 “Dave died.  Hotrods and tools for sale.”  Those two sentences are what Dave said he always wanted for his obituary notice.  More needs to be said, though.

David Gammon Eagleburger died of prostate cancer that could not be cured via early detection, medication, or chemotherapy.

Dave was born during World War II on the Quantico, Virginia Marine Corps Base.  At the war’s end, he moved with one of his younger brothers and his parents, Helen and Gerald “Dutch” Eagleburger to Mesa, Arizona.  He was a Mesa resident from that day until he died.

Dave grew up in Mesa from kindergarten to graduation from Mesa High School (the only high school in Mesa at the time).  He earned his Bachelor’s and Master’s degree from Northern Arizona University.  He began teaching English and history and coaching football, wrestling and Track at Carson Junior High School in 1964.  He continued to work for the Mesa Public School District No. 4 for over 40 years as a school principal, the district athletic director, an assistant superintendent for Senior and Junior High Schools, and as the associate superintendent.