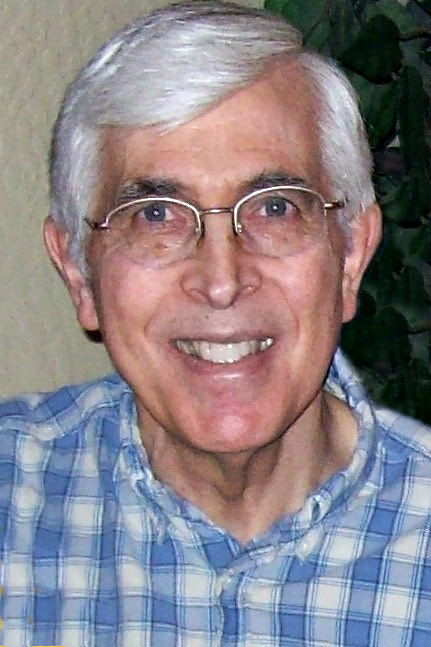 David Edward Councilman passed away peacefully in his sleep on the morning of January 9, 2019 after suffering from the effects of a fall he took back in August. He was 74 years old.

Dave was born on September 30, 1944 in Everett, Washington to Claude Gerald and Marjorie Joyce Bailey Councilman. He was the youngest of three children. When Dave was six years old he sang in front of an audience for the first time with his Dad’s country western band – The Evergreen Valley Boys – and this was the beginning of Dave’s love for music and performing.  He received his first record player at the age of 12 and began collecting records as a hobby – especially ones from his favorite singer, Elvis Presley. During his senior year at Everett High School Dave took a drama class and went on to receive the Snohomish County Community Theater Scholarship. He performed in over 40 plays throughout his life.

Dave moved to California at the age of 19 to be close to his sister and her family. Among the many different jobs he had in his early years, a favorite was being the train conductor and train bandit at Knotts Berry Farm. Dave joined The Church of Jesus Christ of Latter-day Saints on January 19, 1966 after being introduced to the Gospel through theater friends. He married Jimmie Barnett in 1968 and their son, David Arthur, was born in 1970 but, that marriage ended in divorce. Dave then met Pamela Jeanne Hall at a singles ward family home evening activity.  After dating for six weeks, Dave and Pamela became engaged and were married on June 4, 1977. They have one daughter, Carrie Anne, born May 16, 1979.

Dave graduated from the school of broadcasting at Fullerton College and opened his own Mobile Discotheque Party Entertainment company called Rolling Disco. He took his collection of records around and DJ’d dances, parties, and weddings. He worked this job until his mental and physical health made it too much for him to continue. In 2009 Pam and Dave moved to Arizona to be closer to family, but his physical health continued to decline. He suffered a fall in August of 2018 and had been dealing with complications from a broken neck, as well as continual bouts of pneumonia and infection since. We feel at peace knowing that he is free from the suffering that has consumed the majority of his life.

David is preceded in death by both his parents; his sister, Claudia Joyce Herrick; his son, David Arthur Councilman; and his wife, Pam. He is survived by his daughter and son in law, Carrie and Tyler Allen; five grandchildren, Abigail (16), Andrew (14), Alexander (14), Benjamin (10), and Tanner (7); one brother, Gary (Diana) Councilman; and many nieces and nephews and their families.

The family is overwhelmed and grateful for all the love, prayers, and service that has been shown to them during this time.