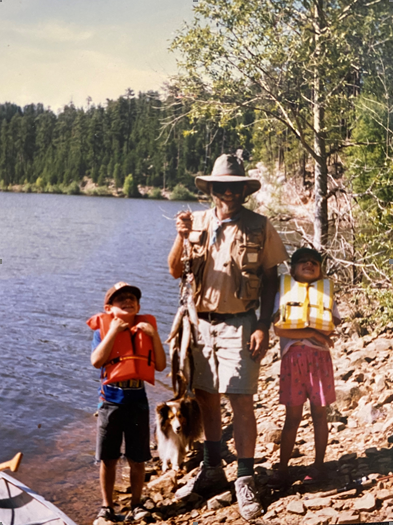 In 1972, Doug married the love of his life, Ruth Smith and they were so lucky to have celebrated over 50 years together laughing, camping, and raising their two children, Parker Smith and Amanda Rowland.

Doug was known for his love of the outdoors, camping, fishing, carpentry, computers, and making jokes.

Left to carry on his traditions are his wife Ruth Smith, son Parker Smith and grandchildren Holley Rowland and Carter Rowland. His legacies will continue on.