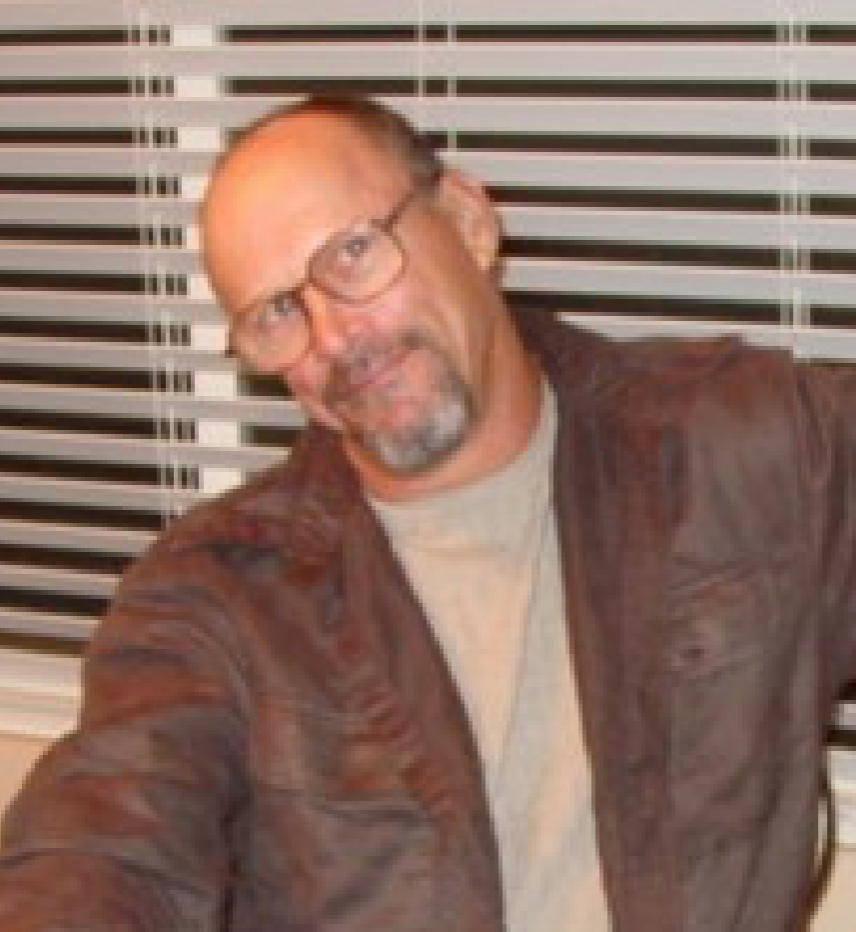 David Curtis Jones passed away on June 7, 2016 in Glendale, AZ. He was born to Richard and Mae Jones July 10, 1952. Curt graduated from Tempe High School in 1971, where he was actively engaged in football and track. He loved sports and enjoyed watching and talking about car racing. He spent several years in Alaska where he worked as a heavy equipment operator building the pipeline.

He is survived by his mother, Ula Mae Jones; brother, Richard E Jones Jr.; two sisters, Pam Butler and Debbie Vest; as well as numerous nieces and nephews and many close friends that he loved dearly. He joins his father, Richard E Jones, and is sure to be celebrating their time together. He was loved by his family and will be missed.