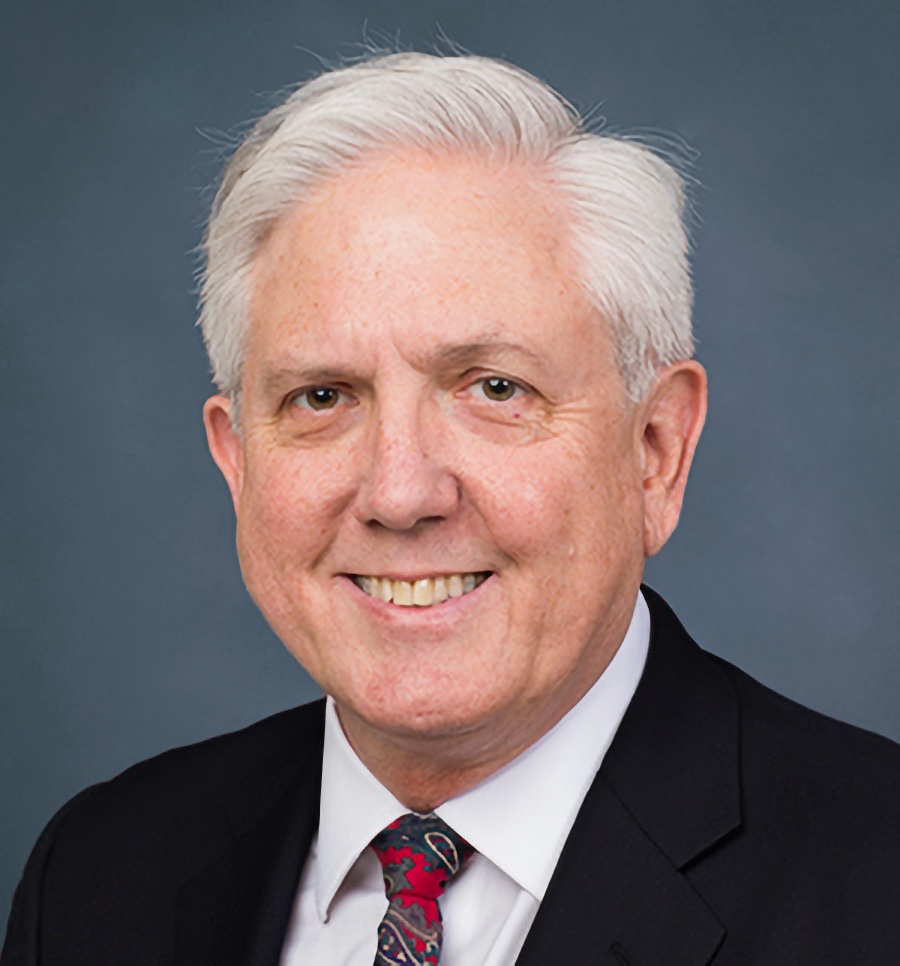 David Chandler Thomas, 67, passed away peacefully, surrounded by his family, after a long illness on Tuesday, December 28, 2021, in Indianapolis, Indiana. He was born on July 27, 1954, in Phoenix, Arizona and was a lifelong and active member of the Church of Jesus Christ of Latter-day Saints. David graduated from Arcadia High School in 1972 and served in the Australia Brisbane Mission from 1973 to 1975.

David married Gayle Bradshaw on May 14, 1976 in the Mesa Arizona Temple, the foundation of 45 years of blissful marriage. While a student, he founded an accounting software company, the first in a 25-year entrepreneurial career took the family to Los Gatos, California in 1998. David began a second career by completing his education with a BA and MA from San Jose State University and a Ph.D. from George Mason University in Fairfax, VA. He taught and researched as an economist and associate professor at Ball State University in Muncie, Indiana for over six years.

David’s curiosity led to broad and varied interests. He created computer games, wrote music, and cooked with flair, creating dozens of recipes. He valued his family’s heritage, tracing their path from Wales to Alberta to Arizona, and eventually gained British citizenship. He was a diligent academic, working on several economics papers at a time. He enjoyed basketball, playing the guitar and singing with his children and grandchildren, painting, woodworking, studying the gospel of Jesus Christ and the scriptures, and learning of all kinds. His greatest joy was his family, delighting in his wife, his children, their spouses, and his grandchildren.

Visitation will be held on Wednesday, January 5, from 5 to 7 pm at Bunker’s Garden Chapel, 33 N. Centennial Way in Mesa, Arizona. Funeral services will be held on Thursday, January 6 at 11 am, preceded by a visitation at 10 am, at the Lindsay & Pueblo building, 920 South Lindsay Road in Mesa. Burial will be in the Mesa Cemetery.