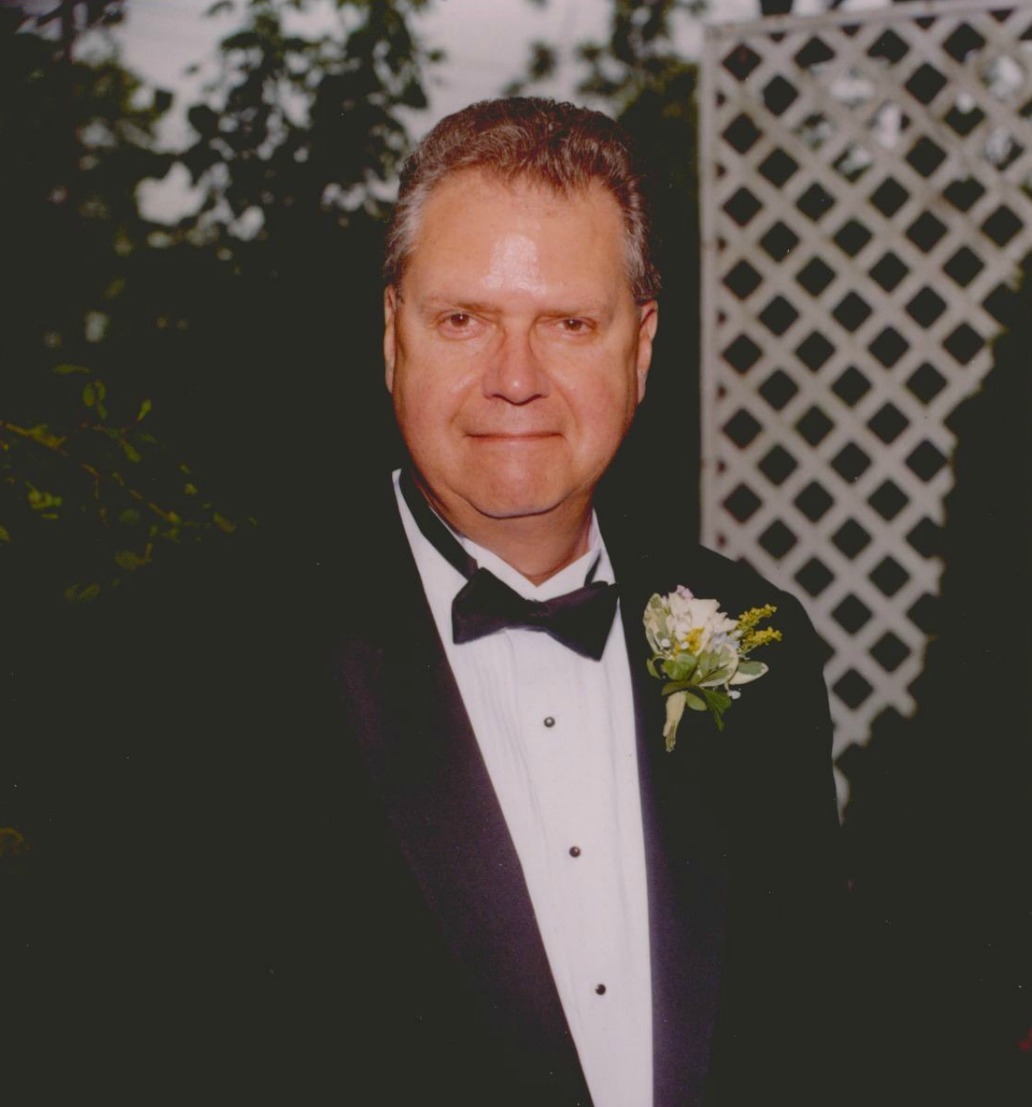 Dave was born in Philadelphia PA to Edwin Hurley Latta and Phoebe Ruth Barnard. His father passed away when he was just 3 years old, leaving his mother to raise him on her own. His early jobs included work at a neighborhood grocery and an auto repair shop. Dave served in the Army for 3 years with two 1 year tours (1967 – 1969) in Viet Nam. When he returned he attended Drexel University where he received his Bachelor’s Degree in Mechanical Engineering. During this time, he also completed training to become a Journeyman Steamfitter and was a member of the Union for 45 years.

Dave retired from Merck Pharmaceuticals after of 26 years of direct service. During his career, Dave had been an active member of the International Society of Pharmaceutical Engineers where he served a term as president and held several other offices. He was a member of the Coast Guard Auxiliary in both Ocean City and in Arizona and was a coxswain on his own boat. Dave was also active in his community serving on both the Building Committee and Architectural Committee in Sunland Springs Village where he lived. He enjoyed woodworking and handcrafted many items such as inlaid cutting boards, bowls and even a lamp base.

In 2015 when he was diagnosed with a severe illness, he felt blessed to have had the opportunity to retire early and to travel and do the things that he wanted to do while he still had the time.

In lieu of flowers, donations may be made in honor of Dave Latta to DAV (Disabled American Veterans) online at www.dav.org or mail to DAV, PO Box 14301, Cincinnati, OH 45250.