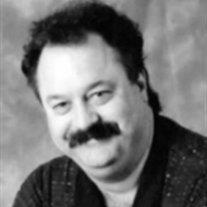 David C. Ashley, 59, passed away December 21st, 2013. He was born in Oregon, Ill. on May 24, 1954. He is survived by his wife: Janet (Bradshaw) Ashley, his daughter: Peggy Jane (Ashley) Olson, his son-in-law: Ryan Olson, his five grandchildren: Wesley, Tyler, Nathan, Jacob and Bella. He taught history in the Gilbert Public Schools for over 30 yrs. He was Student Council Advisor for 16 of those yrs. He was a great teacher and mentor. He was a friend to all. He was a loving father and husband, and the bestest grampa ever.

Arrangements are being handled by Bunker’s University Chapel.