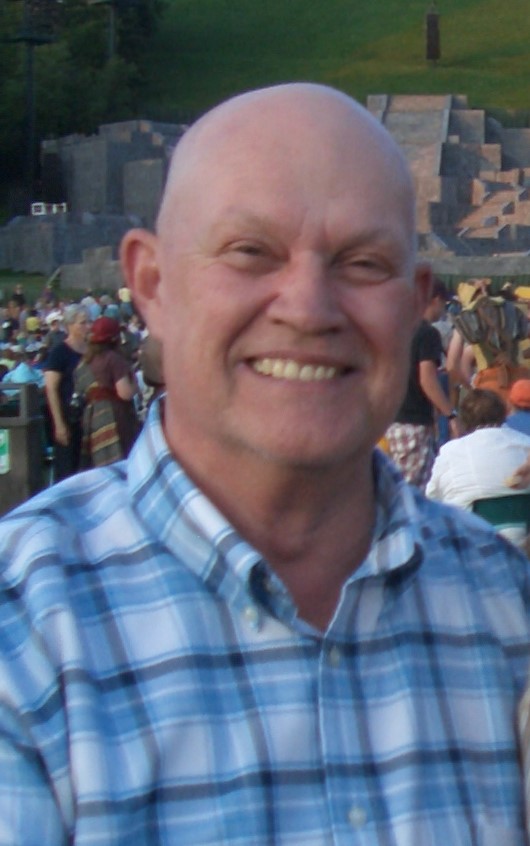 Dave loved baseball. He coached in Indiana for 8 years and continued coaching for 10 years after moving to Arizona in 1982. He also played on a traveling team while living in Indiana and was the president of the Pony League Organization.

Dave was a member of The Church of Jesus Christ of Latter-day Saints and served in many callings. He was a temple ordinance worker for 17 years in the Mesa, AZ temple.

Dave is preceded in death by his parents and one sister, Marilyn Weaver. He is survived by his wife of 52 years, Sheila Hesting; children, Kimberly Hesting, Kyle David Hesting, and Jeffrey Donald Hesting; three brothers, John Hesting of Gastonia, NC, Jerry, and Mark (Pam) Hesting of Huntington, IN; two sisters, Sharon Double (Lee) and Nancy Buzzard of Huntington, IN; brother-in-law, Ron (Diane) Earlywine of Show Low, AZ; and a sister-in-law, Donna Myers of Mesa, AZ.