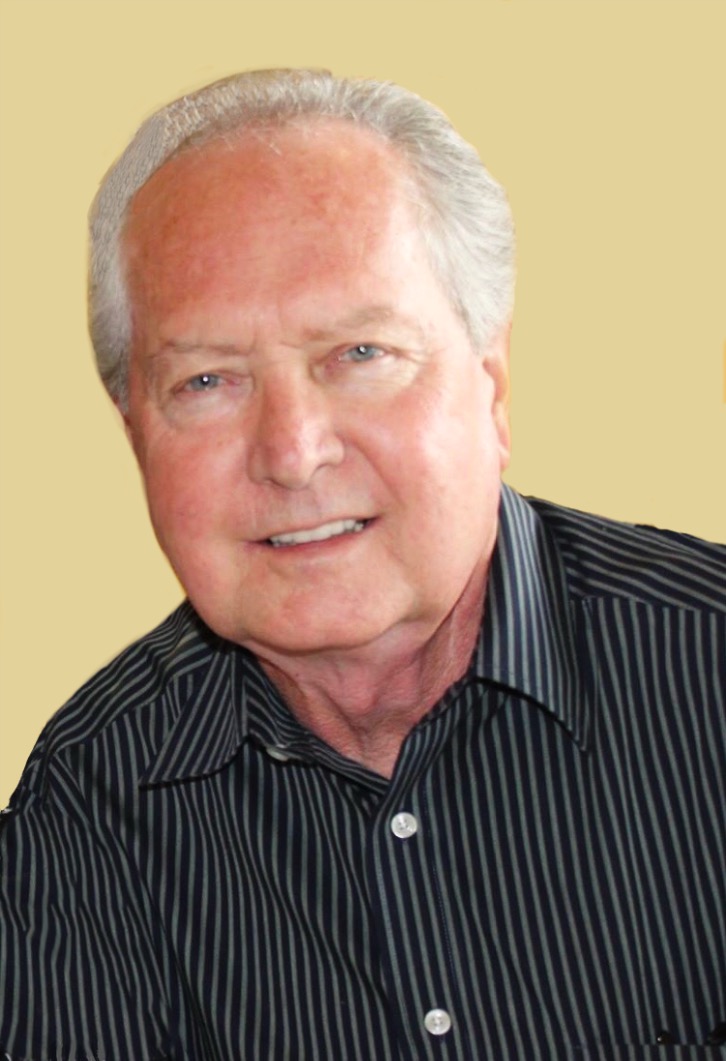 Darwin Brent Gunnell was a man among men, and when he passed on August 13, 2018, he was at home, surrounded by his children and grandchildren and his beloved wife, Laura. Brent was born in Tremonton, Utah, on September 9, 1940, to Jonathan Darwin Gunnell and Olive Christopherson. In January 1942, the Gunnell family moved to Mesa, Arizona, where Brent grew up with his younger brothers Lamoine, Steve, Doug, and Scott, and his sister, Kay. He graduated from Mesa High School in 1958 and attended Arizona State University where he participated in ROTC, before moving into the Gunnell family tire business to work full-time with his father and brothers.

Brent married the love of his life, Laura Haws Gilliland, on June 2, 1971, and together, they raised ten amazing children. They started their life together in a small house in southwest Mesa, at which time Brent was working at the Gunnell’s tire store on Main Street, and then managing a tire warehouse. In 1977, Brent and Laura built their dream house in what was then east Mesa, and that same house has become home not just to generations of the Gunnell family, but also to countless others in need of support and care. Brent and Laura opened their home and hearts to anyone who needed them, and from their example, their children learned great life lessons in compassion and service.

In 1978, Brent took a job as the Arizona Area Director for a tire chain and traveled all over the state setting up tire stores and assisting their owners and managers until 1988, when he began running his own two tire stores on Glendale and on Alma School. Brent was a savvy businessman, and in successfully managing his stores, employed hundreds of people in Mesa and interacted with countless business owners and community leaders. It was important to Brent that his children learn how to do honest and hard work, so from the time they were able, they worked at the tire stores busting tires, doing retail sales, learning mechanical skills, keeping books, and cleaning the store. They watched their dad deal with customer and employee conflicts and property ownership issues, handling himself honestly, with both power and grace, teaching by example the importance of integrity and dignity.

Brent’s best times were those he spent with Laura and the kids. He attended myriad gymnastics and track meets, cheerleading competitions, and baseball games, and every chance he could, he stole Laura away for some rest and relaxation…. and fun! He and Laura truly had the greatest love story ever told, putting each other first and loving each other fiercely. Brent put every extra bit of time and money into making memories for his family, as it was no small feat providing for and entertaining ten children. At one point, the family was cramming into a 1969 Hurst Oldsmobile 455, and it was quite the sight watching ten kids peeling out of that or any vehicle! However big or small the adventure, the Gunnell family came away closer and stronger, and they have remained so over the years as their numbers have grown. Brent and Laura’s ten children have all married, and they have 61 grandchildren. In the last ten years, 48 great-grandchildren have joined the clan.

Brent and Laura have spent most of their time in “retirement” enjoying yet more baseball games, track meets, choir and band concerts, and recitals. They have loved traveling to see their kids and grandkids who live outside of Mesa, and every grandchild and great-grandchild looks forward to their visits, knowing that for those few hours or days, their grandpa and grandma are all theirs. Brent knew all of their names, and they knew him as Grandpa or Papa, with one family of little great-grands calling Brent and Laura “Sweet Gramma and Sweet Grandpa,” for indeed, Brent was the most gentle and kindest of grandpas. His family and all who knew him remember him for his easy-going temperament, his wisdom, and his humor. He could be called on at any hour and for any reason, and he would do anything he could to help. In his last few days, he was surrounded by family and friends, and though he was very ill and tired, he remained alert as he happily entertained visitors. Brent made everyone feel welcomed and loved, as was his way until he went to sleep for the last time after talking to and laughing with a grandson serving a mission in Africa.

Brent was an active member of the Church of Jesus Christ of Latter-day Saints with a great love of Christ and the Gospel. He happily served in many positions in the church, with his favorite being a temple-worker with Laura. In life, Brent asked for no more than what he himself gave and exemplified, and in the wake of his passing, those of his family who remain know that they will strive to be kind, honest, and loving, as he was.