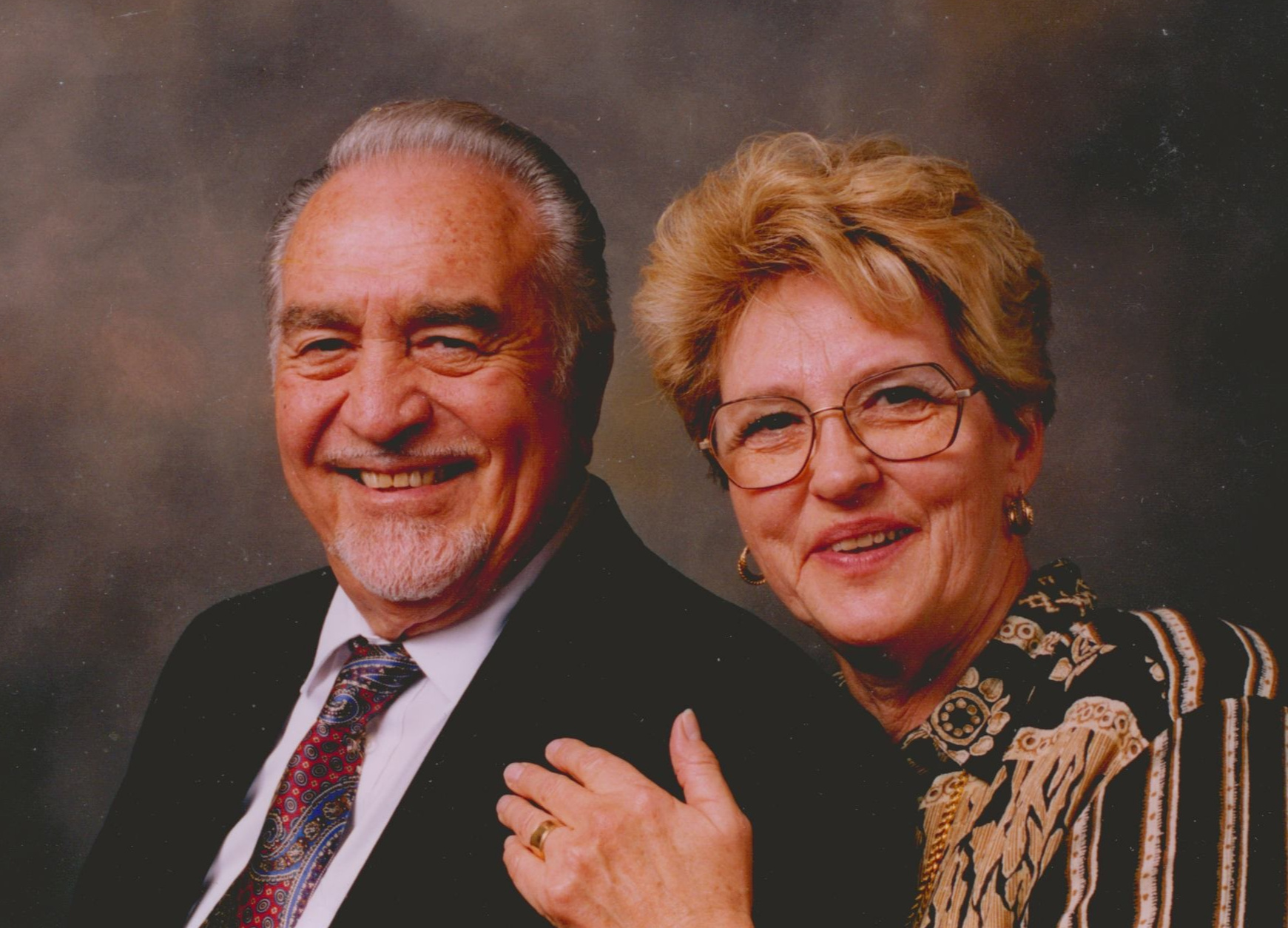 Darrell passed away peacefully Monday at the age of 97. Born in Logan Utah, he grew up on a small farm in Blackfoot Idaho with his two sisters, the late Donna Johnson and Beth Jensen.  He served honorably with the Marines in the Pacific Theater in World War II, after which he married and started his family, while attending college on the GI Bill. After serving for one term in the Idaho State Legislature, Darrell became a school principal in Blackfoot.  Based on his prescient insight that the Santa Clara Valley in California was the “Jewel of the Pacific”, Darrell moved his family to Santa Clara in 1955.  He secured a teaching position at Los Altos High School, and supplemented his income as a plumber’s helper in the summers in order to support his large and growing family.  Darrell was always a hardworking, can-do, optimistic, and idealistic kind of guy.

Darrell’s lucky career break came around 1960, when he took a part-time position at a night school teaching real estate.  Darrell discovered that he had considerable talent selling real estate, and for the next fifteen years supplemented his income as a high school teacher working part-time as a real estate salesman or broker.  In the early 1970’s, Darrell retired from teaching, co-founded two companies, L&M Properties and L&M Property Management, and expanded upon his career in real estate with considerable success.

Darrell went through a profound life change in the early 1990’s when he returned to the religion of his youth, The Church of Jesus Christ of Latter Day Saints, relocated to Arizona, and met and married the new love of his life. Beloved husband of Carol Sue Lott, Darrell is also survived by his children, Roy (Cheryl) Lott, Carol (Steve) Kyriacou, George Lott, Jeanne Reeves, Bruce (Jennifer) Lott, Bonnie Lott, 11 grandchildren and three great-grandchildren, and Carol’s children; Jeffery Jones, Billy Jones, David Jones, and Jacquilyn (Jeffry) Allen; Carol’s 14 grandchildren and three great grandchildren. He was admired and loved by all, and will be missed.  His services will be held at 10:00 am, April 2nd, at The Church of Jesus Christ of Latter Day Saints, 2424 N. Old Gilbert Road, Mesa, Arizona.